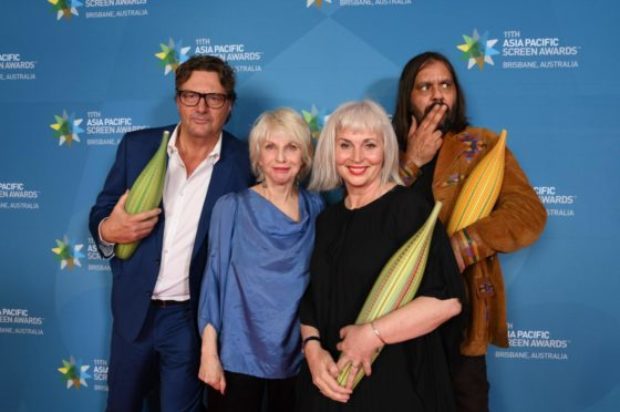 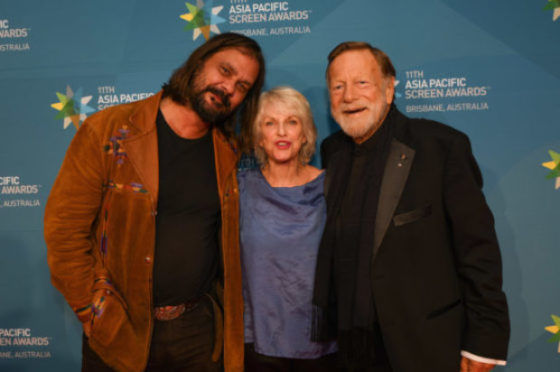 A new $50,000 grants program was today launched by Brisbane Lord Mayor Graham Quirk which will see emerging Brisbane directors, producers and writers given a boost for post-production and marketing of their short films.

Managed by the Asia Pacific Screen Awards (APSA), the fund will award five $10,000 grants to assist the post-production and marketing of Brisbane short films.

Cr Quirk said the fund would be managed by the Asia Pacific Screen Awards (APSA) and would award five $10,000 grants to the city’s emerging film talent.

“The APSA Brisbane Short Film Fund offers a tremendous opportunity for Brisbane filmmakers to complete their films with high-end post-production, or market their work to film festivals around the world,” Cr Quirk said.

“As a New World City, Brisbane is fast-becoming a hub for film business and I’m thrilled the Asia Pacific Screen Awards are growing their role in supporting and connecting the local industry.

“Alongside this exciting new initiative, the awards have been a driving force in attracting film business conferences, including the upcoming World Congress of Science and Factual Producers.”

“Submissions open today and we are excited to get behind the outstanding work being produced by our local filmmakers,” he said.

“Championing powerful, culturally diverse stories is a central part of the APSA ethos and we are immensely proud to do so for Brisbane’s emerging directors, writers and producers.

“In addition to the funding, the recipients will be invited to participate in the APSA Industry Program, which features a suite of workshops and masterclasses in the lead up to the awards.

“We’re delighted to welcome new Brisbane filmmakers into the APSA story and ready to offer recipients the opportunity to build their skills and expand their networks to the co-production rich Asia Pacific region.”

The 12th Asia Pacific Screen Awards will be held at Brisbane Convention and Exhibition Centre on 29 November.

Eligible projects include fiction, animation, documentary and youth, and must be 15-minutes or less.

Applicants must be a resident of Brisbane and have at least one on-screen credit on a film that has screened at a film festival.

Applications for the APSA Brisbane Short Film Fund are submitted via online form and will close at 5.00pm on 26 October 2018.