AQUAMAN HAS MIX PRESS AS TO ITS SCREENINGS 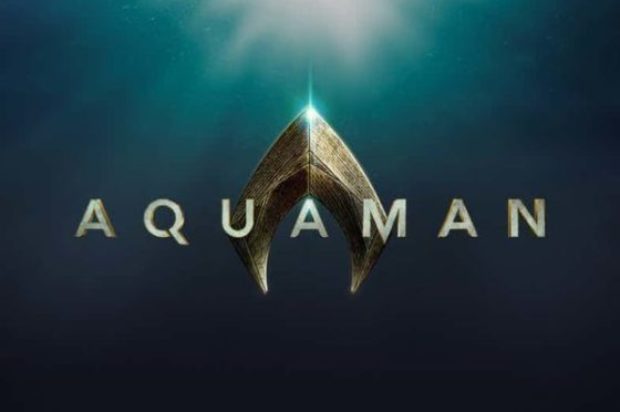 The DC Extended Universe film Aquaman filmed on Gold Coast was reported a month ago that Warner Bros had held a very early test screening for December’s with reactions to the Jason Momoa-headlined solo movie said to have been very positive, stating that the film had “tons of action” and was also very emotional.

It has been reported by Typically, alleged (and we do stress ‘alleged’ here) reactions to test screenings for DCEU movies have generally led with terms such as “mess” and “unwatchable”, so whether true or not, this rumour was certainly a nice change for DC fans.

Unfortunately however, we now have a contrary report courtesy of Forbes writer Mark Hughes, who has stated that: “Some people heard positive things. Me, personally, I’ll go ahead and just say: Honestly, I’ve heard some negative things. I think there are some issues to be resolved. There are some things to be worked out with Aquaman.”

The release is to be for December 2018