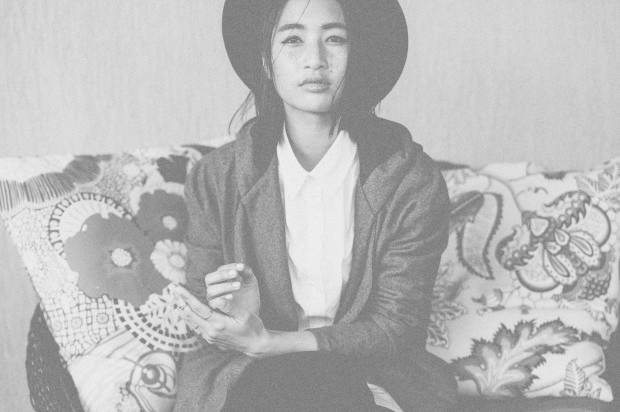 Aquila Young has just been announced as support for MT Warning’s ‘Petrified Heart’ EP Tour. After commencing the tour of her debut single ‘Vagabond’, the songstress will now be joining MT Warning for an east coast run of tour dates presented by Pilerats and Rdio.

With debut single Vagabond marking an imprint on the waves there is a growing anticipation for the upcoming release of Aquila Young’s debut EP Distance Echoes set for release on Friday Oct 16th.

Debut single ‘Vagabond’ is available on iTunes and all other digital outlets.