Aquila Young Distant Echoes Music tour by Caroline Russo | on September 22, 2015 | 0 comments | in Music | Like it 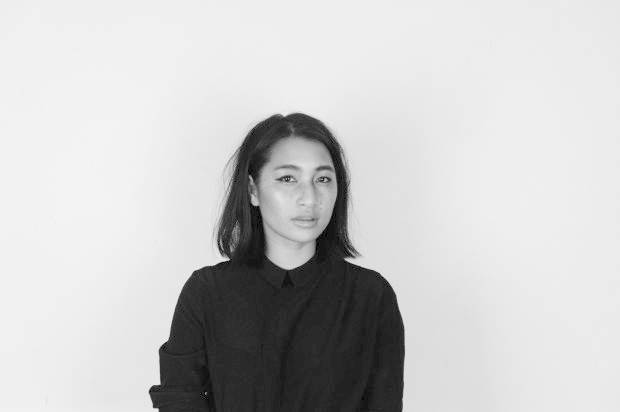 Sultry songstress Aquila Young has slowly been carving out her corner of a dreamscape world. She’s set to release her debut EP Distance Echoes and amidst her recent touring she’s been putting together the final touches to the collection, pulling together a new tour to commemorate the release.

With debut single Vagabond marking an imprint on the waves there is a growing anticipation for the next wave to come. The release, Distance Echoes is set to launch on Friday 16th October at Black Bear Lodge, Brisbane with an early taster for hometown folks at Studio 56 on Thursday 15th October.

The artist has been establishing a local following captivating audiences with live dynamic energy and an alluring presence. The past few months has seen Aquila Young touring constantly, playing local festivals the like of Brisbane Festival, Bleach and Glow, touring alongside MT Warning and on the road in light of the release of her debut single Vagabond. The artist also has plans to venture to the United States this November, keeping busy with her sights set on greater things.

Distance Echoes will be available on Friday 16th October on iTunes and at www.aquilayoung.com

Check out the music video for ‘The Fourth Echo’ here. “This is a welcome substitute. Get ’em girl.“ – Kristy Barker, New Noises