AQUILA YOUNG IS ONE TO WATCH 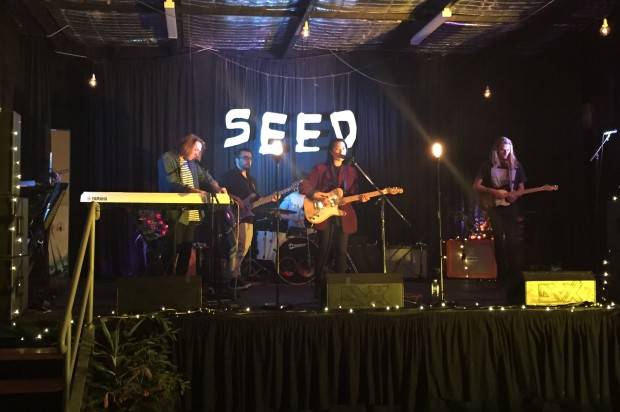 “A creative person of the mind, body and spirit; seeing in the abstract and curating in the tangible. Creating through the subconscious levels of flow. A dreamer at heart,” is how musician Aquila Young describes herself as an artist; a cool description for a very cool girl.

On Wednesday night at Miami Marketta on the Gold Coast Aquila Young wowed audience members with her performance as part of the SEED Volume 4 Album Launch. She performed four of her original tracks, all of which showed Aquila’s unique take on music that got everyone moving and singing along.

Young is also embarking on a single tour for her newly released track Vagabond. The tour will take her to Sydney, Brisbane, and the Gold Coast before she then starts as a support act for MT Warning’s ‘Petrified Hearts’ EP Tour. She says she is excited to explore the cities she will be visiting and that “performing makes music come alive. It’s real and connects with people.”

Aquila Young is no stranger to performing live, earlier this year she performed at Glow Festival and Bleach Festival to hundreds of people to which she explains that “the energy is ripe and it is contagious. It’s always fun to interact with new faces.” Although smaller crowds to her “allows you to connect with more people. It’s closer and more intimate.”

After the release of Aquila’s debut single Vagabond people are eager for her upcoming EP Distant Echoes scheduled for release on October 16th. “It feels refreshing. A lot of these songs on the upcoming EP have been years in the making. So it feels great to finally see the light,” Young says about releasing her first single. She describes Distant Echoes as “raw and emotional with a soundscape to capture each echo. A passage through undiscovered places from a memory in time.”

While playing guitar alongside her band and showcasing her impressive vocal abilities and range Aquila moves as if her music is coursing through her veins; the sign of a true performer. “I saw that it had the power to connect with and inspire others. It sparked in me the desire to curate an experience for listeners and for viewers and to draw out the truth in my own life. I hope that I can inspire others the way I have been inspired as a listener,” she says about being in music.

If Vagabond and her performance on Wednesday night are anything to go by, Aquila Young is on her way to a great career in music. She emits cool when performing on stage, looking like a true professional.

So what’s next for Aquila Young? “I’m heading over to the US in November to do some more writing and collaborating and to work the release overseas.” We surely haven’t seen that last of Aquila Young. 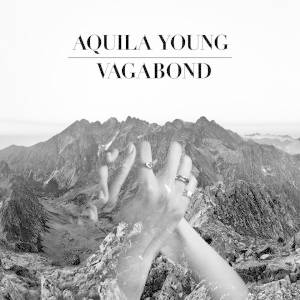