akia shawkat film festivals in oz melbourne film festival by Caroline Russo | on June 26, 2018 | 0 comments | in Film Festival | Like it 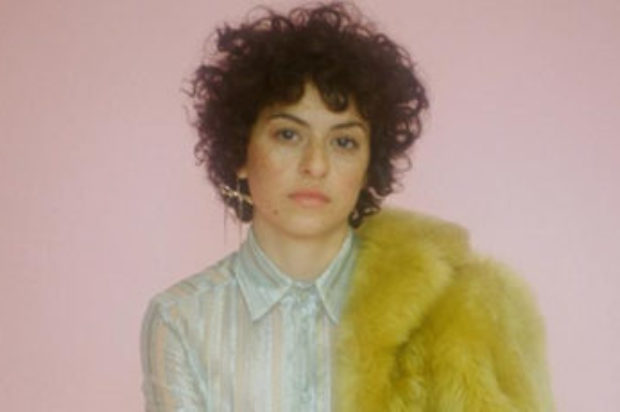 In town for the screening of Ethan Hawke-directed biopic Blaze (which tells the story of country and western songwriter Blaze Foley and stars Shawkat as Foley’s love interest), the accomplished former child star will participate in a special In Conversation event at the Comedy Theatre – discussing her life and career and sharing some of the inspiration behind her multi-disciplinary creative course, which has seen her develop as a talented jazz singer, pianist, painter and illustrator.

Since wrapping the first iteration of Arrested Development in 2006 and appearing in its more recent Netflix reprisal, the highly sought-after actor has continued to make her mark in film and television: most recently returning to the role of Dory in the cult hit Search Party as well as executive producing, co-writing and starring in the independent psychodrama Duck Butter. Other notable film roles include Green Room, 20th Century Women, Nasty Baby (MIFF 2015) and Whip It, while television appearances include Transparent, Drunk History, Portlandia and Broad City.

Moderated by author and broadcaster Lorin Clarke, Alia Shawkat in Conversation will be Shawkat’s only Australian appearance – a not-to-be-missed event for fans of the actress and popular culture alike.

MIFF TALKS: Alia Shawkat in Conversation
Presented in partnership with the Wheeler Centre
18 August, 1.30pm at the Comedy Theatre
Tickets on sale now at miff.com.au.