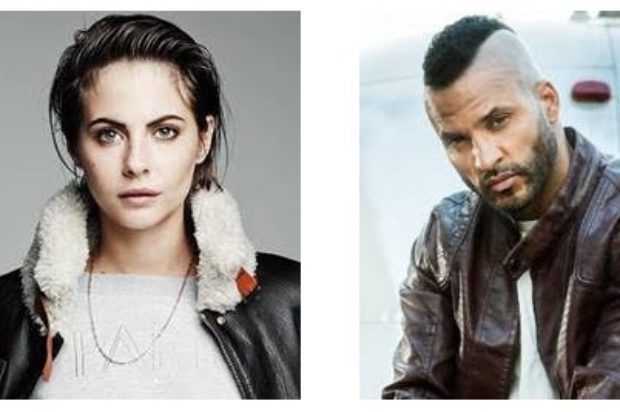 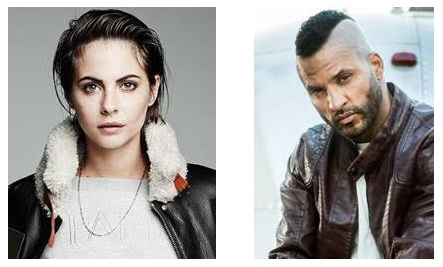 Renewed for its eighth and final season in January this year, Arrow is currently CW’s longest running DC comic series and inaugurated the Arrowverse which now consists of The Flash, Legends of Tomorrow and Supergirl. A number of the Arrowverse vigilante squad are set to join Holland at Oz Comic-Con Melbourne including co-star Alexander Calvert (Arrow) and Rick Cosnett (The Flash).

Holland first came to prominence as Marissa Cooper’s younger sister “Kaitlin” on the hit show The OC, and made guest star appearances on Gossip Girl and, more recently, The Flash. She has also starred in feature films such as Summer in Genoa, directed by Michael Winterbottom and opposite Colin Firth, Scott Stewart’s Legion and Rod Lurie’s Straw Dogs alongside James Marsden, Kate Bosworth and Alexander Skarsgard.

Whittle is best known for his role as the Trikru warrior “Lincoln” in The CW series The 100 and most recently took on the role of “Shadow Moon” in the Starz drama American Gods, which was adapted from the best-selling novel by Neil Gaiman and recently renewed for Season 3.

Both will participate in panels each day at the Melbourne event, as well as photograph and autograph sessions with fans.

· D.B Woodside best known for his role as the eldest angel “Amenadiel” in Netflix’s devilish fantasy comic-drama, Lucifer and as prosecutor “Jeff Malone” in the hugely popular legal drama Suits

· Tati Gabrielle from Netflix’s Chilling Adventures of Sabrina, who plays Weird Sisters leader “Prudence Blackwood” and “Gaia” in The 100

· Clare Kramer, best known for her role as the vengeful goddess “Glory” in the iconic supernatural Buffy the Vampire Slayer, as well as the headstrong cheerleader “Courtney” in the cult classic Bring it On

· Rick Cosnett, known to audiences for his role on The Vampire Diaries, he also played “Detective Eddie Thawne” on CW’s hit series The Flash