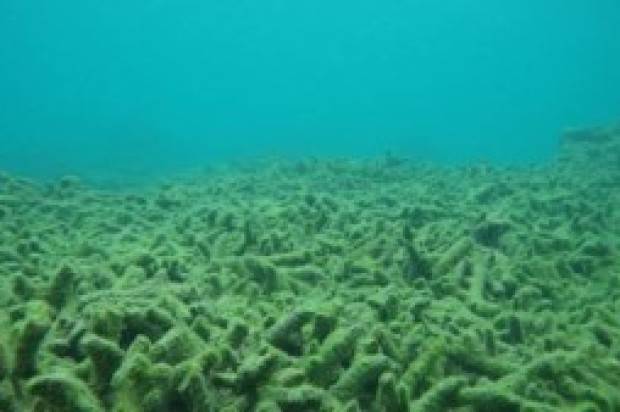 A sneak peek of the new documentary series by Sir David Attenborough on the Great Barrier Reef revealed previously unseen footage of the great work being done to protect green turtles on remote Raine Island.

Attending an early screening this evening of part two of the three part BBC series, Minister for the Environment, Dr Steven Miles said the ‘Great Barrier Reef with Sir David Attenborough’ series was an awe-inspiring look at the world famous site.

“When this series hits TV screens on Sunday, people will get a chance to see some of the remote areas of the reef like Raine Island that they wouldn’t necessarily get to see on their next diving holiday.

“Showcasing the reef is great for entertainment but it is also vital for it’s survival. When people see the reef they understand what’s at stake. The documentaries are a beautiful and timely reminder of how incredibly precious and fragile our Great Barrier Reef is, and the diversity of life that it supports.”

“It highlights what can be achieved when science, academia, industry and the community work together – this is the kind of ‘all in approach’ needed to tackle some of the global challenges facing the reef now and in the future,” Dr Miles said.

Dr Miles said it was an honour to meet the famous documentarian in Paris late last year and that Sir David had great hope for the future of the Reef but had urged the state and federal governments to do all they can to protect it.

“It is a shame that just four months ago I sat beside Federal Environment Minister Greg Hunt and listened to David Attenborough implore governments to act on climate change and we still haven’t seen a climate change policy from the federal level.

“In Queensland we are doing our part to build the reef’s resilience now to buffer climate impacts by reducing sediment and nutrient run-off into the reef, banning the dumping of dredge spoil in the World Heritage Area and increasing protected fish habitat areas.

“But we know more needs to be done to address the causes of climate change, both locally and globally, and we’ll be releasing a discussion paper shortly on what opportunities Queensland should prioritise to do its fair share,” he said.

The series premieres on ABC television on Sunday at 7.40pm.