FOXTEL golden globes MARE OF EASTTOWN POSE SUCCESSION by Caroline Russo | on January 10, 2022 | 0 comments | in Film Awards | Like it 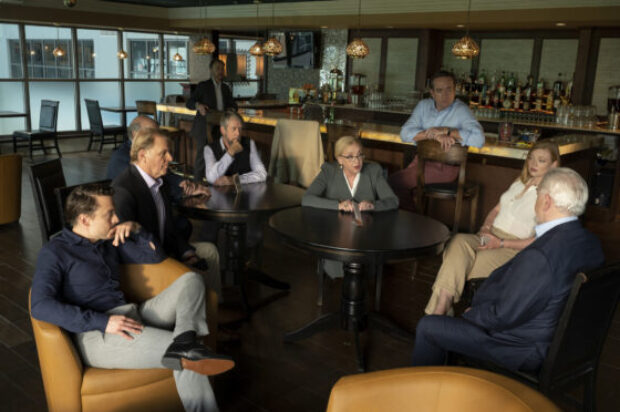 SUCCESSION, POSE and MARE OF EASTTOWN, all deliver wins at the 79th Annual Golden Globe Awards, with a collective of ten award wins. 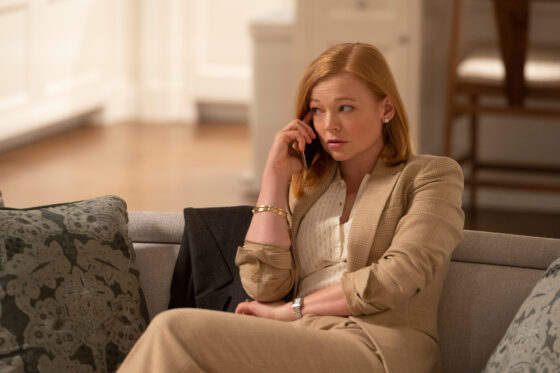 The winners from the 79th Annual Golden Globe Awards, celebrating the best in television and film, have been revealed with FOXTEL becoming the home of the most awarded series with ten Golden Globe wins, more than any other subscription television platform in Australia, thanks to the integration of Netflix on FOXTEL IQ set top boxes, all in the one place.

The unforgettable drama series SUCCESSION has well and truly made its mark on the world with the series picking three mega awards including Best Drama Series. 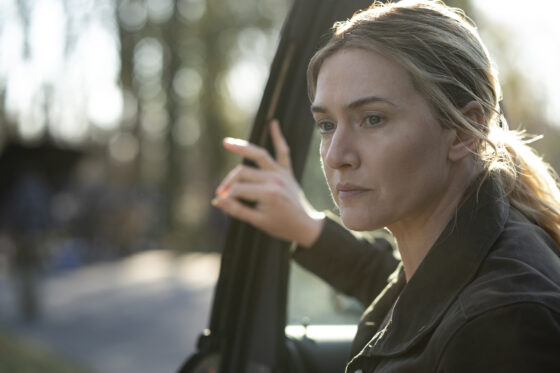 WIN FOR MARE OF EASTTOWN

Well-deserved for a gripping and stellar performance in Mare of Easttown, Kate Winslet has taken home Best Actress in a TV Motion Picture or Series. 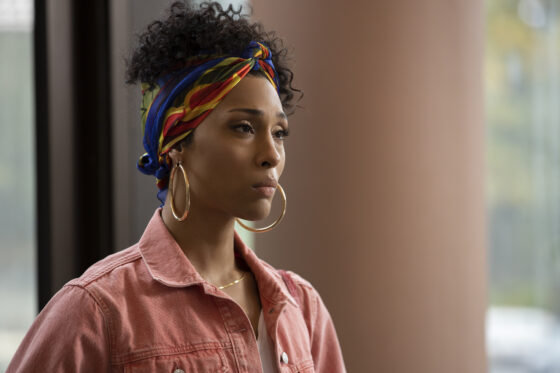 Making her mark and history, Michaela Jaé Rodriguez has won her first Golden Globe for Best Performance by an Actress in a TV Series — Drama in POSE.

FOXTEL viewers can also catch award-winning series and films Squid Game, The Power of the Dog and Tick…tick…BOOM! thanks to the integration of the Netflix app, all in one place on FOXTEL with Amazon Prime Video and its award-winning content coming soon to Foxtel IQ set top boxes in 2022.

All these award-winning shows and films are available to catch up and watch On Demand, all in one place, on FOXTEL.