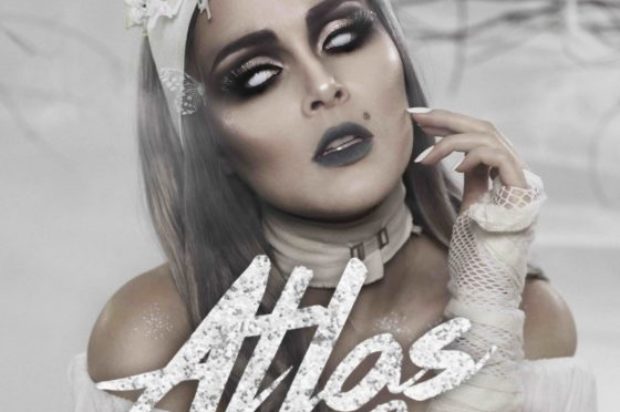 Bianca is a talented Australian Artist from Sydney. She’s a singer, songwriter, top line wizard and has a huge following via her social media networks. Currently sitting at almost 400K Youtube subscribers, she’s also acquired quite the following with her various recorded covers. Some receiving over 3 million+ views. Bianca recently co-wrote & sung on the global hit single: ‘Focus’ with Aussie DJ/Producer duo Bonka. The track reached #1 on the ARIA Club Chart, #18 on the Billboard Dance charts and received a lot of airplay across Australian Radio stations & Spotify.

Bianca has written and featured on many other Australian and international releases including: ‘Ocean to Ocean’ – Pitbull & Rhea, (Part of the Aquaman movie soundtrack 2018), ‘Breaking Me down’ – Jennifer Lopez, ‘Take Me Down’ – Kuuro, ‘Closure’ – Will Sparks, ‘Obsessed’ – Joel Fletcher, ‘Burning’ – Aerochord and ‘On the Run’ – Tyron Hapi to name a few.

In 2019 Bianca Performed with Sunset Bros at Festival X, as well as at their sold-out Enmore Theatre show and shared the stage with Bonka as the pre-show entertainment for the Eels vs. Broncos match at Suncorp Stadium.

Bianca released her first two singles: ‘Make Believe’ and ‘Stockholm’ in 2019 and is excited to be releasing her next single: ‘Atlas,’ March 13th, 2020.

How much do we give of ourselves in the pursuit of true love? How much do we hold on to? On her forthcoming single ‘Atlas,’ Australian supernova Bianca answers this through a combination of sincere lyrics and empathetic harmonies over a progressive haunting melody, that conjures up visions of a sparrow ready to burst free from its cage. We begin in a place of self-realisation, that the safe space she keeps her heart enclosed in is an obstacle, a crutch. Bianca knows what her heart desires, will come at a price, and that cost is the breaking apart of all preconceptions of emotional security. The song builds with this understanding and clarity manifests in awareness that the darkness in this desire, isn’t a barrier to avoid, but to embrace. Only by confronting her spiritual antithesis is Bianca able to access a portal into feeling complete and the lessons learned from another’s experience. This can form the foundation of an authentic relationship, where giving yourself over to another, is a blessing and never a weakness. The chorus quintessentially sums this up: “…you hold me in the sky / I’m your world and you’re my Atlas..” Bianca has willingly leapt from the precipice of the unknown. Salvation awaits at the bottom, arms open, ready to catch her.