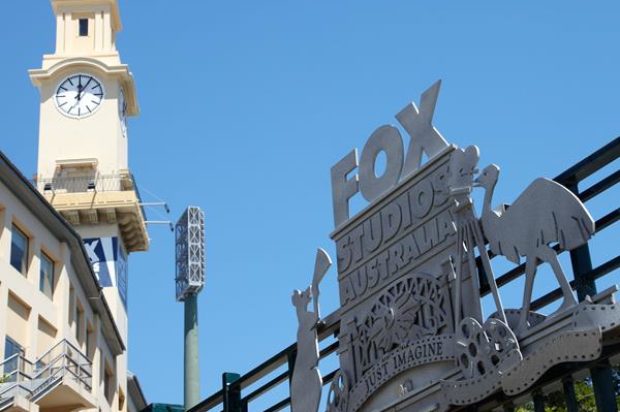 Australia welcomes its fifth international production since the announcement of the Australian Government’s AU$140 million Location Incentive introduced last May. Minister for Communications & the Arts, Senator the Hon. Mitch Fifield announced today an untitled Marvel feature will film in New South Wales. Fox Studios Australia will host the Marvel Studios’ film at its Sydney complex from the middle of this year. The Hon. Mitch Fifield, said “We are very excited to have Marvel return to Australia following the incredible success of Thor: Ragnarok. Securing this latest production will bring over $150 million of new international investment, create 4,700 new Australian jobs and use the services of around 1,200 local businesses.”

Australian screen businesses have proven in the past that they are more than capable of meeting the needs of such a large scale production. Ausfilm members Animal Logic, Luma, Method Studios, Rising Sun Pictures, Show Group, Cutting Edge, Fin, Village Roadshow Studios, Technicolor, XM2 Aerial and Fox Lighting have all previously provided their services for Marvel projects.

Debra Richards, CEO of Ausfilm, Australia’s industry association for screen businesses, said “This is an incredible win for Australia’s screen industry and the businesses that benefit from interntional productions. We are very appreciative of the long-term partnerships Australia’s industry has nurtured with U.S. studios and content distributors. With today’s announcement, it really demonstrates the trust these U.S. companies have when working with Australia’s crews, cast, technicians, studios and facilities, especially on movies of this size.”

“Ausfilm applauds the Australian Government and state governments for their ongoing support in helping us to attract international production to Australia. Without the Australian Government’s Location Incentive we just wouldn’t see the increase in footloose productions locating here, like we have in the last year. Productions of this size bring enormous benefit, not only through utilising Australian goods and services and driving tourism visitation through filming of our unique locations but for the domestic film and television industry as well through investment into Australia’s screen production facilities and services and increased opportunities for skills and training.”