Australia Day Live is Yours on ABC 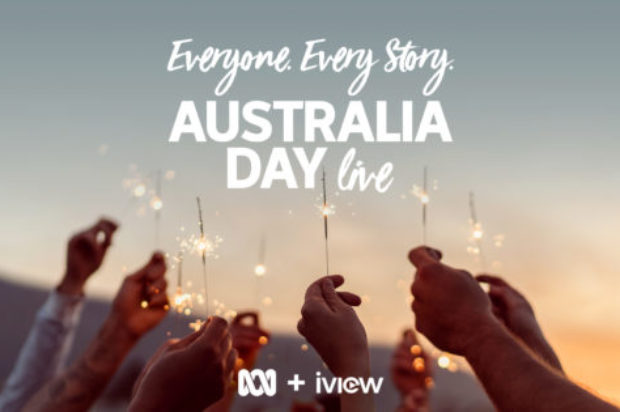 ABC will be the new home of the Australia Day Live concert in 2019, marking the fourth year of its national broadcast.

Acting Director of ABC Regional & Local, Judith Whelan said the ABC was delighted to be able to bring the very best of Australian talent to those celebrating Australia Day in every corner of the country. “Australia Day Live comes from the same team who broadcast the highly successful New Year’s Eve coverage. It promises to be full of world-class entertainment as well as the perfect companion to our Australia Day celebrations.”

Australia Day Live produced by the NSW Government and Australia Day Council of NSW will celebrate the best of Australian music, acknowledging the oldest living culture on the planet; recognising and celebrating our regional and diverse citizens.

Hosted by Jeremy Fernandez, John Foreman, Kate Ceberano and Luke Carroll, the concert will be broadcast live from the Sydney Opera House Forecourt and Circular Quay in front of a crowd of more than 60,000 people, from 7.30pm AEDT on Saturday, January 26 on ABC TV and ABC iview.

Under the direction of Australia Day Creative Director John Foreman OAM, the spectacular event will feature some of Australia’s best musical talent, showcase brand new interpretations of Australian classics and surprising musical collaborations on stage, plus a dazzling fireworks display will transform the water and skies. Pyrotechnics, jet-skis, yachts; fly boarders and dancers will add to the spectacle.