australian films film tv investors by Caroline Russo | on December 5, 2013 | 0 comments | in Film News | Like it 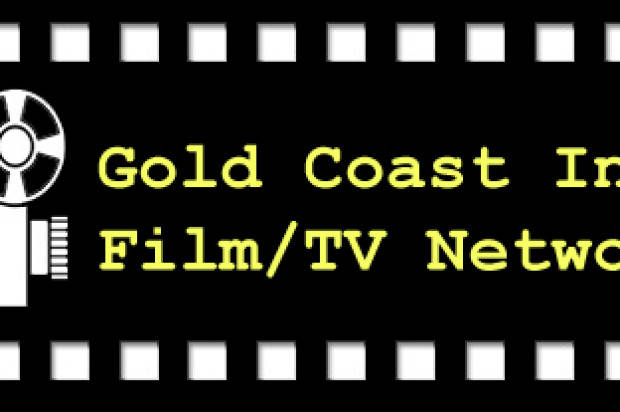 Australia India Film Fund announced for India-centric Australian stories
A group of Australian business & account professionals of Indian origin lead by Sydney based IT Entrepreneur and angel investor Mr. Devendra Gupta has announced the first ever private initiative in Australia to fund India-centric Australian feature films, television and documentaries utilizing the 40% Producer’s offset.
The fund will trigger several million dollars worth of production and proposes to finance one Australian feature and one TV series or documentary in the next 18 months. Commitments are in place for initial projects, and Depending on their progress, applications will be invited for ongoing funding rounds.
Speaking from Sydney the spokesperson and CFO of AIFF, Mr. Yateendra Gupta said, “We are very excited to announce this venture. With growing numbers of professional Australian investors of Indian origin, the investor-friendly Australian film space and the success of India centric western films, we are anticipating a long term presence supporting Australian stories.”
AIFF has signed up Fox Studio-based Company, Films & Casting TEMPLE to produce the Fund’s investment in Australian screen content, appointing Anupam Sharma as its Head of Films.
Gupta added “It is important for us to entrust our finances and resources in professional hands with impeccable reputation. We are delighted that Australia’s leading film professional working with India, Anupam Sharma, is going to be at the helm of our initial projects. He has an enviable reputation for professionalism over hundreds of Australia- India projects”.
Anupam Sharma said “We believe it is the right time to invest in the Australian film industry’s niche projects and redefine the form and content of an “Australian Story”. India-centric stories like the UK’s Bend it Like Beckham have resonated with global audiences, and we hope to do the same from Australia. Moreover we have professional crews, a producer’s offset and a strong Indian diaspora. Now with this fund, Australia
 
can be more than just a service provider for the Indian film industry, but an active participant in India-centric film projects.”
The directors of AIFF say they are impressed with the outcome of their months’ of research which confirms that there is a high level of transparency, security, and financial benefits in the Australian film space. Film and media are proven to be effective tools for better bilateral relations between two nations. Mr. Gupta added “That is where AIFF is clear about the importance of the balance between financial returns and cultural benefits. We want to nurture understanding between India and Australia through the films and documentaries we decide to fund”
Anupam Sharma said “AIFF’s decision to completely fund projects will also hopefully take financial pressure off agencies such as Screen Australia who have been so enthusiastically pushing better links between India and Australia.”
Screen Australia’s CEO, Graeme Mason said, “It’s terrific to see more opportunities for Australian filmmakers to explore stories with a unique viewpoint. India and Australia have great shared stories to tell.”
Committing to hiring at least 90% of local crew and at least 80% local cast, AIFF claims to provide much needed injection of private investment in local film industry. It is currently in the process of locking in first look deals for its slate, and servicing partners in post production, international sales, and completion bonds. Janine Pearce from JP Media Law is the legal counsel and will be executive-producing the projects. First projects will be announced in the New Year.