Australian Eurovision Get Ready To Vote 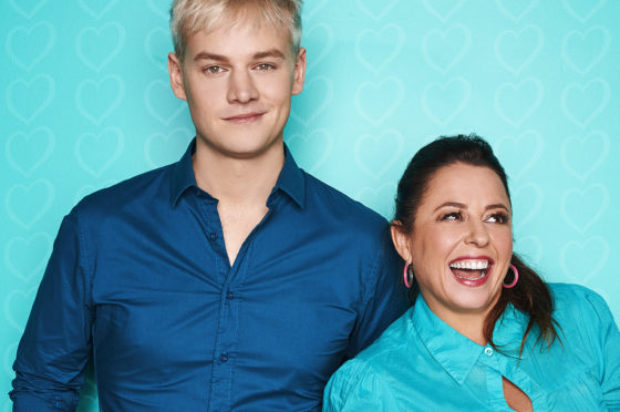 Less than one week to submit the next Australian Eurovision song!

Earlier this month, SBS launched the first ever national contest Eurovision – Australia Decides to select the artist and song to represent Australia on the world’s biggest stage.

Songwriters have less than one week left to submit an original composition as part of the selection process via sbs.com.au/eurovision. The song portal will close on Sunday 4 November.

There are no restrictions on the number of songs composers and songwriters, both published and unpublished, can submit.

SBS Commissioning Editor of Entertainment Josh Martin said:
“Hundreds of songwriters across Australia have already submitted a diverse mix of songs – from pop to country, ballad to thrash metal, novelty to opera and everything in between.

“There have been entries from famous songwriters and composers alongside unpublished and emerging songwriters – some as young as 12.”

Australian Head of Delegation and Director of Blink TV Paul Clarke said:
“We are looking for songs that will really touch the hearts of Europe. Come on Australia, we need drama, daring, and diversity. That’s what it takes to be noticed at Eurovision.

We know a lot of songwriters and producers will be working down to the wire of the deadline next week. It’s worth saying that the song doesn’t have to be finished, it can just be a demo – but it must be in by November 4.”

Songs will be shortlisted later in the year and paired with some of Australia’s most recognised artists. Eurovision – Australia Decides will be hosted on the Gold Coast on Friday 8 and Saturday 9 February and the Live Show will be broadcast exclusively on SBS on Saturday 9 February when voting will be open to the public.

Then, it’s up to the Australian public and a Jury to decide Australia’s act to take the stage at the 64th Eurovision Song Contest to compete for Eurovision glory.

The Eurovision Song Contest will be broadcast exclusively on SBS in May 2019. Myf Warhurst and Joel Creasey will be at the helm of SBS’s Eurovision coverage to bring Australians every angle of the contest as they explore the razzmatazz, kitsch, showbiz, cultural displays and heart of Eurovision – the artists and songs.