Australian Festival of Chamber Music Will Be Hottest Tickets To Get.

They are some of the hottest tickets in the country – seats to hear music from the greatest composers, performed by the world’s finest chamber musicians at the acclaimed Australian Festival of Chamber Music – and they are officially ON SALE this coming Monday, April 11 at 9am at afcm.com.au.

Based on member pre-sales, Townsville, the host of the revered event which is now a must-attend on the world’s chamber music calendar for artists and fans alike, is readying itself for a sellout. The 26th Australian Festival of Chamber Music (AFCM) will be held from 29 July to 6 August this year, under the baton of acclaimed Artistic Director Piers Lane AO.

Executive Director of the AFCM, Justin Ankus said, “Already the number of Gold and Silver Passes sold has surpassed this time last year, just from members alone. The hottest pre-sale tickets have been Concert Conversations hosted by Piers Lane, Opening Night, Governor’s Gala and the stunning concert on Orpheus Island.”

“All tickets to all concerts are officially on sale from Monday at 9am and we encourage people not to delay. With the program featuring a star studded lineup of 35 individual artists from all over the world, six of whom are making their Australian debut, it’s one of the musical events of the year. Importantly, this will be the 10th AFCM under the artistic leadership of Lane and will be staged in theatres, churches, galleries, gardens and of course the stunning Orpheus Island.”

“Our advice is to buy quickly and start planning your trip to Townsville for July!”

The Australian Festival of Chamber Music is extraordinary, not just as a leading musical event in Australia, but for its place on the world calendar; artists and guests alike attend from all over the globe because of the incredible fusion of music, friendship, experience and celebration the event creates.

Returning to what promises to be rapturous applause is Tasmin Little, the effervescent violinist from the UK who so impressed audiences in 2014. She will perform in eight events throughout the festival.

Joining her in returning to the AFCM is internationally acclaimed percussionist and co-artistic director of Sydney’s Ensemble Offspring Claire Edwardes, together with the communicative clarinetist David Griffiths in company with his trio Ensemble Liaison, and one of Australia’s favourite bassists Kirsty McCahon. Bassoonist Andrew Barnes, flautist Bridget Bolliger, violinist Michele Walsh, the gifted and versatile soprano Valda Wilson and one of the most sought after oboists of his generation, Australia’s Nick Deutsch are among other marquee artists.

One of the highlights of pianist Andrew West’s festival program will be his performance with one of the greatest British baritones, Roderick Williams, in Schubert’s masterpiece Winterreise (Winter Journey), while acclaimed guitarist Karin Schaupp will collaborate with the very provocative and charming Australian actor Tama Matheson in the musical adventure special event, Don Juan.

Program highlights include the Opening Night Concert The Trout on Friday 29 July, which promises a musical feast of Ravel, Chopin, Mozart, Haydn and Schubert, followed by the famed Governor’s Gala the following evening, this year titled The Surprise! 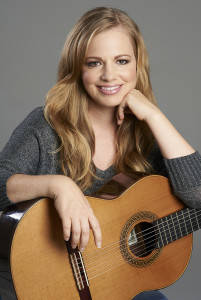 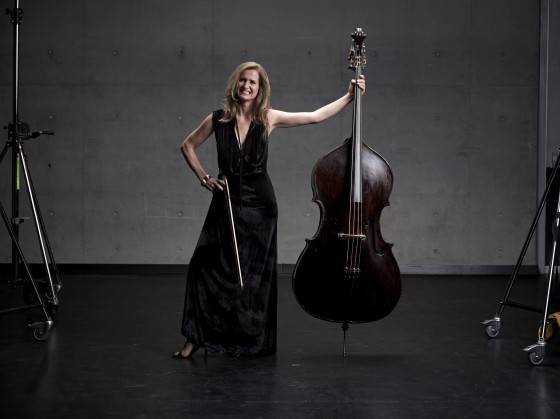 Winter Journey, Don Juan, Opus 127 and the exquisite beach concert on Orpheus Island – a stunning tribute to the festival’s place on earth – are all standouts along with the two church concerts, while AFCM’s famed Winterschool concerts and masterclasses ensure the festival involves, engages and celebrates young talent.

The much-loved signature series Concert Conversations, hosted by Piers over six mornings, will give audiences the rare opportunity to engage in chats with many festival artists. Added to this in 2016 is a concert featuring the winner of the prestigious *2016 Sydney International Piano Competition together with AFCM artists.