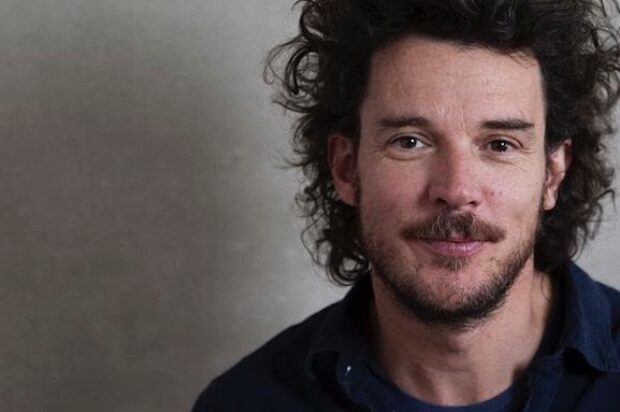 Going back to the original 1982 film starring Jeff Bridges was set inside the computer program called the Grid, where a computer hacker is abducted and forced to participate in gladiatorial games. The film wasn’t a hit and received mixed reviews, even though its special effects were seen as game-changing at the time. The cult following that swelled around the film in years to come as it played on cable only helped grow its popularity, to the point where Disney decided to move forward with a sequel, Tron: Legacy, in 2010, with Bridges reprising his role and Garret Hedlund and Olivia Wilde joining the franchise.

Garth Davis has made some very impressive films like the 2018’s Mary Magdalene and his critically acclaimed 2016 true story on Lion, which received six Oscar nominations including for Best Picture. It is reported that Davis pursued the job, with a push and eventually winning over execs.

Jesse Wigutow wrote the most recent draft of the script. Leto is producing along with Justin Springer and Emma Ludbrook.

Tron box office success, did bring in $400 million globally, but plans for a sequel were pushed while Disney figured out how to move the story forward. The studio eventually scrapped plans for a direct sequel to Tron: Legacy, and even after Leto attached himself in 2017 and has been taking their time in figuring out next steps for this project.

Davis coming on to the project signals the next installment may finally happen, but insiders still stress a greenlight has not been given. The film is still in development but Davis’ involvement is a push in the right direction for the future of the franchise.