a Geoff Harvey MIDDAY SHOW nine network by Caroline Russo | on April 1, 2019 | 0 comments | in Entertainment | Like it 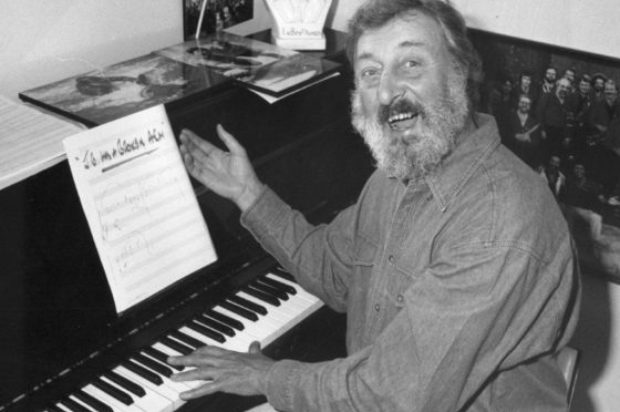 Geoffrey John Harvey was best known for his many years as a musician, pianist, conductor, musical director and television personality who worked at the Nine Network for 38 years.

He marked the early years of the iconic day time TV commencing with The Mike Walsh show, to the Midday Show. He composed all the networks programmes theme songs and was known as one of the best in the showbiz and most respected.

Many of tributes are flowing in and kind words of many who have worked or known him one being Ray Martin. 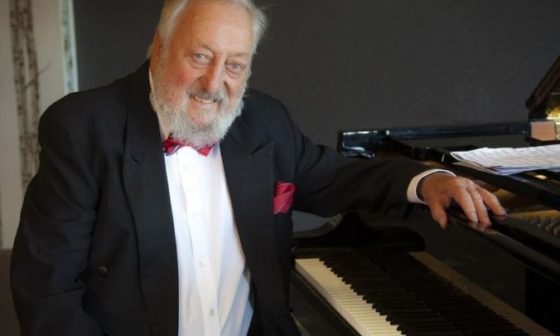 During his time at Nine, he composed the theme songs for A Current Affair, Today, Sunday and The Sullivans, the latter being originally composed for the wedding of his first wife’s cousin.