AUSTRALIAN PREMIERE OF THOR RAGNAROK ON THE GOLD COAST 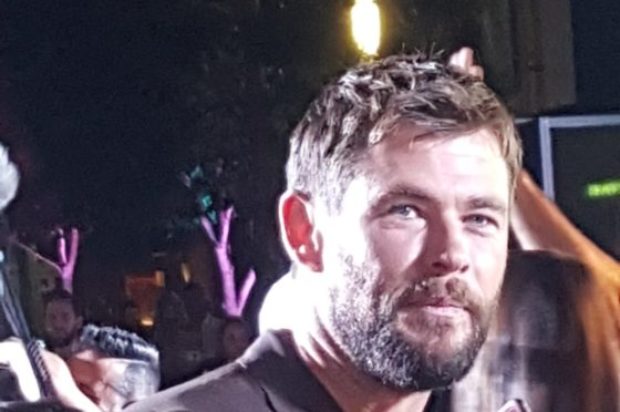 “Thor: Ragnarok was filmed on Gold Coast and had a week in Brisbane. The exposure of this major blockbuster is now taking the work of our creative talent, and our stunning Queensland locations, to screens around the world,” Ms Palaszczuk said.

“This major Marvel production is hammering home the message that Queensland is a screen hub and a location of choice for both international and domestic screen productions.

“I am thrilled to welcome the cast and crew of Thor: Ragnarok, and the Disney team back to Queensland to celebrate the premiere of a wonderful production that has benefitted Queensland in countless ways.

“It is also a coup to have Chris Hemsworth here at the Australian premiere, and photos and vision from tonight’s premiere will be beamed throughout the world-this is well and truly putting a spotlight on Queensland. 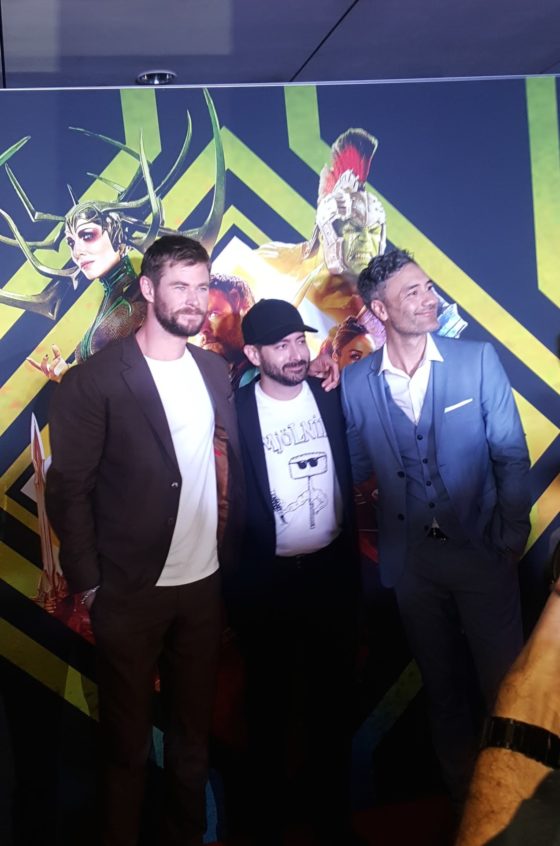 “Thor: Ragnarok employed more than 1000 Queensland cast and crew, and injected an estimated $142 million into the Queensland economy. Tonight was very much enjoyed by VIP Guests, and cast and lucky winners to see the film for the first time. The release will be on October 26th National. 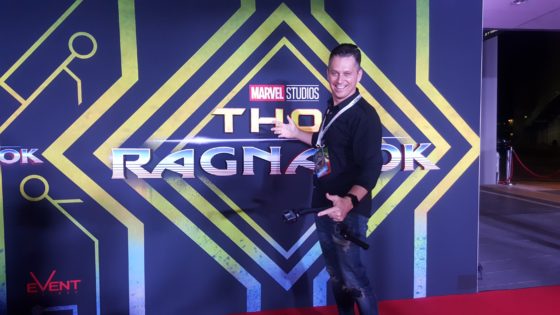