AUSTRALIAN PREMIERE OF WHO IS GATSBY RANDOLPH TO LAUNCH DENDY PORTSIDE

CINEMA RELEASE 2021 DENDY PORTISDE FANFORCE The Oscars true story vip events who is Gatsby Randolph by Caroline Russo | on April 6, 2021 | 0 comments | in Film News | Like it 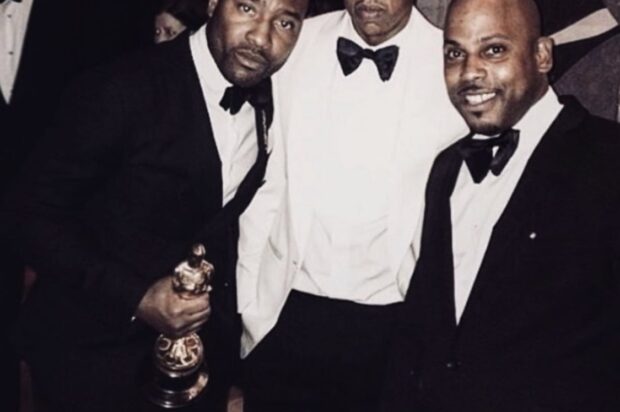 AUSTRALIAN PREMIERE OF  A-LIST HOLLYWOOD DOCUMENTARY, WHO IS GATSBY RANDOLPH  TO LAUNCH IN BRISBANE APRIL 23RD

Brisbane based producers Caroline Russo and distributor Jessica Butland are delighted to be presenting “Who is Gatsby Randolph” to their VIP Screening that will kick off the Australian Premiere in Brisbane at the Dendy Portside Hamilton.

Up for 2021 Oscar consideration in Best Documentary and Best Film categories, Who is Gatsby Randolph is a funny, poignant wild ride through the red carpets and hills of Hollywood with unfettered access to all the glitz and glamour the city is built on.
The world of Hip-Hop is well known for glamour, extravagance, and endless paparazzi, but the journey to success is easily overlooked. Who is Gatsby Randolph is the highly entertaining, ironic, but incredibly true story of aspiring music producer Kobie Randolph’s alter ego, Gatsby Randolph, and his road to breaking into the entertainment industry.

The film follows Kobie / Gatsby as he flies on a one-way ticket from Tennessee to LA for a once-in-a-lifetime deal, only to watch it fall apart and he is left standing on the sidewalk in Hollywood with no options. Ever the chameleon, Kobie invents Gatsby Randolph, and quickly sets a course to conquer the city that had all but slammed the door on his dreams. 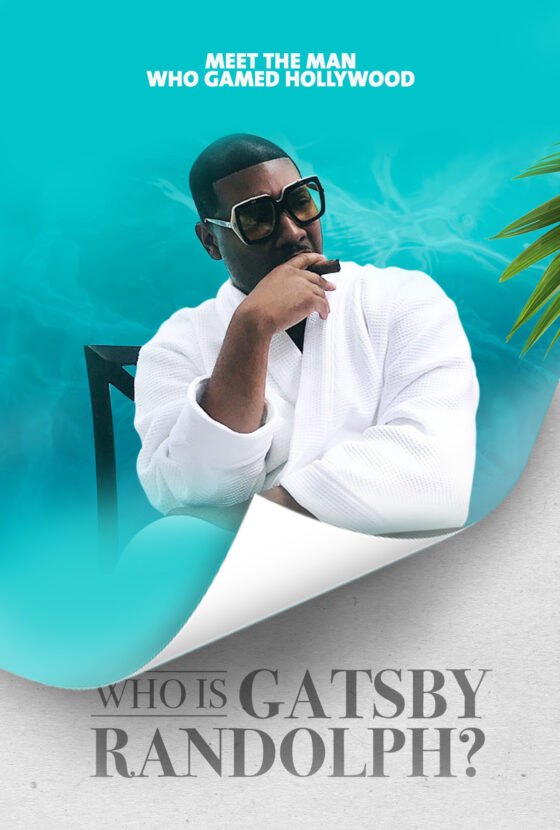 The film is a true story, that includes many “A” list names – such as Beyonce, Jeff Bezos, Jimmy Kimmel, Jay Z, Steven Spielberg, and Kanye West amongst others – and takes the audience through Gatsby’s journey as he hangs out with celebrity royalty at some of the most exclusive parties in Hollywood.
“As a filmmaker, I had to recognize that my own story of rags to riches was, in fact, a movie in the making,” says Kobie / Gatsby Randolph. “It was a challenging film to create, but now I can look back and can say, I did it my way. Considering the timing of global affairs and how things have changed in Hollywood, it’s great to see this film coming to Australian and New Zealand screens.” 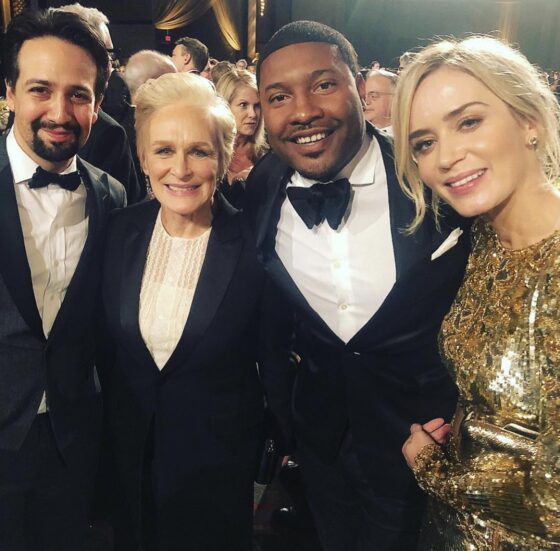 The Premiere of Who is Gatsby Randolph, in Brisbane will be hosted by the  Media Personality  Caroline Russo and EP producer with the newly associated partner in working the distribution rights to Jessica Butland from Radioactive Pictures.  Russo and Butland are very excited to be in partnership with their first project and feel that  “The story of Kobie / Gatsby is pure and fun entertainment, which will attract a mixed audience of young and old. Audiences may feel inspired and will be cheering on Gatsby as he goes against all odds and charms his way to the top. For anyone in the entertainment industry, this is a must-see.”

Australian Premiere to be held at Brisbane Dendy Portside Wharf  23rd April 2021 will have limited tickets for sale.

With National  Pre Screenings on 26th April will be held in conjunction at the following cinemas.