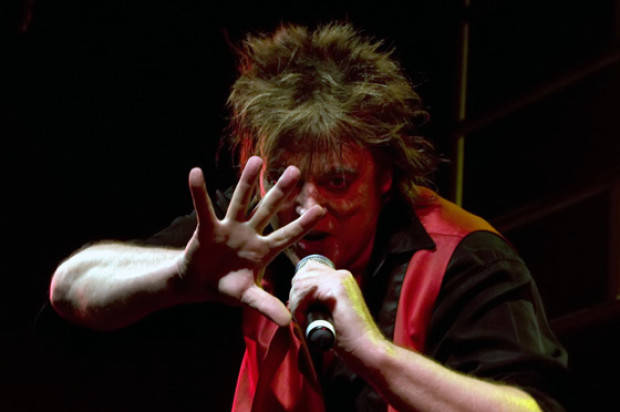 Australian rock icon Doc Neeson Farewell and Thank you for your Music.

Bernard Patrick “Doc” Neeson OAM is an Australian singer and musician, best known as the lead singer for the Australian hard rock band The Angels has died at age 67, just 18 months after being diagnosed with a brain tumour.Neeson, who was lead singer of pub rock greats The Angels, passed away “peacefully” today at 7.15am according to sources close to the singer.

He will be missed as he was a performer and had many hits and was one of the best front men in Australian Bands.. Will I ever see you face again, Shadow Boxer and many more.