CEO Matthew Deaner Leah Purcell Make It Australian screen australia by Caroline Russo | on November 22, 2022 | 0 comments | in Uncategorized | Like it 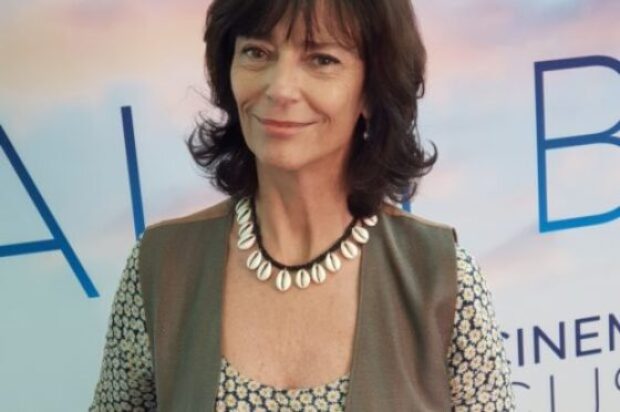 Today a delegation of Australian screen industry heavyweights arrived at Parliament House, Canberra, as proud campaign ambassadors of the Make It Australian campaign, where they, alongside a large number of screen industry leaders, converged to lobby politicians to support our industry’s future.

After a successful national launch of a reimagined  Make It Australia n Campaign in June 2022, SPA, the Australian Writers’ Guild (AWG), the Australian Directors’ Guild (ADG) and the Media Entertainment & Arts Alliance (MEAA) who represent Make It Australian, have high hopes for positive announcements from the Hon. Tony Burke MP and the Albanese Government in due course, after more than five years of campaigning.
“Recent reports from Screen Australia and ACMA have highlighted the urgent need for a regulatory plan for streaming services to make reasonable, fair, and diverse contributions to our sector. The government’s national Cultural Policy, due for release next month, is the perfect opportunity for critical regulation to be put in place to safeguard Australian stories for generations to come,” said Matthew Deaner, CEO of SPA.
“Governments over many decades have recognised our need to experience our own stories told in our own voices, whether it’s on TV or at the movies. With streaming platforms such as Netflix, Stan and Disney+ notching up 16 million Australian subscriptions, the time is right to ensure Australians can see their stories on those platforms too,” said Alaric McAusland, CEO of the ADG. 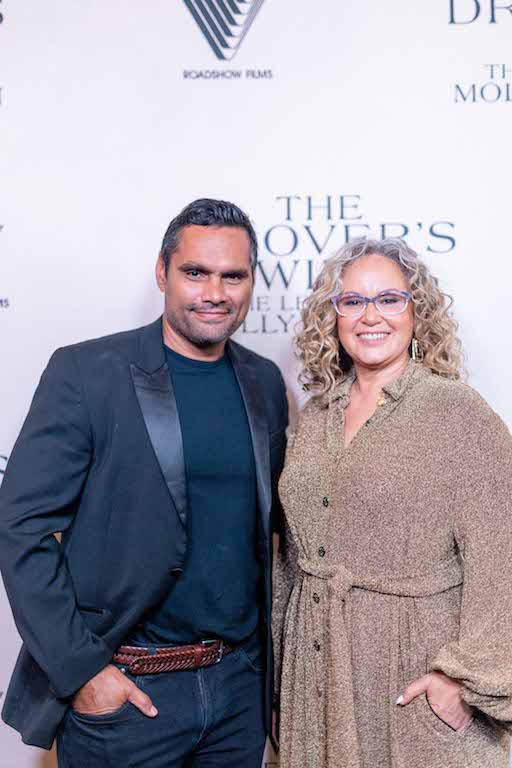 “Proper regulation of our industry would create a wealth of new Australian stories, delivered to audiences on the platforms they are using every day,” said Claire Pullen, Executive Director of the AWG.
“The amount of Australian-made drama, documentary and children’s content on our screens has plummeted over the past decade due to relaxation of regulations, and it is time to reset for the future,” said MEAA Chief Executive Erin Madeley.
“With more and more Australians subscribing to streaming services, the new government can begin to reverse this damage by introducing rules to ensure Australian stories get shown to our children and future generations of audiences.”
The star-studded in-person delegation of A-list Australian screen practitioners included Director  Bruce Beresford, Actor and Producer Bryan Brown, Actor and Producer Erik Thomson, Screenwriter Kodie Bedford, Actor and Producer Marta Dusseldorp, Director Rachel Ward, Composer Antony Partos, Actor Rarriwuy Hick, Costume Designer Rita Carmody, Actor and Presenter Rodger Corser, Actor Sigrid Thornton, Showrunner Tony Ayres, and Actor and Filmmaker Warwick Young, along with representatives from more than twenty Australian production businesses, including Cheeky Little Media, Emerald Films, Hoodlum Entertainment, Ludo Studio, Matchbox Pictures, and Wise goat Productions.
Key parliamentarians, including Minister for the Arts, Hon Tony Burke MP, Minister for Communications, Hon Michelle Rowland MP, Greens Senator Sarah Hanson-Young, Leader of the Nationals, Hon David Littleproud MP, and a host of others gathered at the special Make It Australian event where there they heard a collective roar from the delegation and other industry representatives in attendance, as they highlighted the vulnerability of a unique, diverse, bold and culturally priceless industry that puts Australia and Australian stories on screens locally and globally.
Acclaimed Actor, Director, and Producer Leah Purcell, who this month was announced as Marie Claire’s Creative of The Year 2022 in their Women of The Year Awards, was in attendance virtually to deliver a rousing speech to echo the sentiment of all other screen industry professionals in attendance, advocating for immediate change to regulation legislation.

“The people in this room have the power to make these changes, to regulate the streamers and the commercial free-to-air channels to ensure that we don’t lose Australian content on our screens, meaning future generations will be able to have a career and like me, hopefully, one day say they’ve been in the industry thirty plus years,” said Leah Purcell.