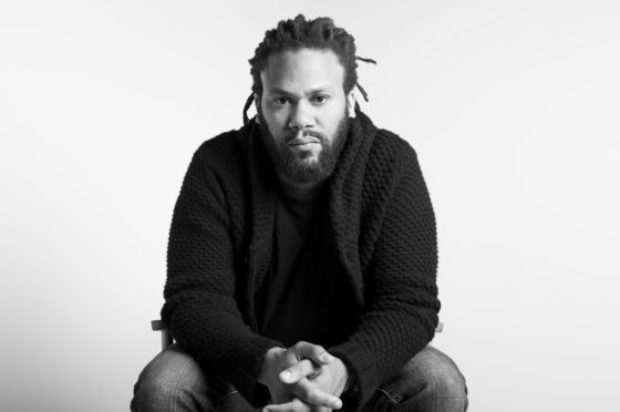 Warner Bros. Pictures, The Black List and Veerhuis Pictures are thrilled to announce the return of the Australian Script Writing Opportunity for a second year.

Ambitious Australian screenwriters once again have the unique opportunity to be considered for a two-step blind feature film writing deal by submitting their feature scripts to this opportunity via the Black List website (blcklst.com).

Submissions for this opportunity will again be handled by The Black List – the internationally recognized community of screenwriters and film industry professionals that identifies and supports great screenwriting and filmmaking across the globe. The opportunity is once again being supported by Screenwest.

The submission call is being rolled out Australia-wide after a successful inaugural year in 2018, which led to Western Australian screenwriting duo Maziar Lahooti and Steven McCall receiving a two-step blind feature film script deal with Warner Bros. Pictures. Maziar will join The Black List founder Franklin Leonard (via Skype) and Veerhuis Pictures founder Chris Veerhuis on stage this morning, as part of CinéfestOZ’s ‘Writing Into the Future’ panel.

FRANKLIN LEONARD, founder of The Black List said: “The first year of any opportunity like this was always going to be something of an experiment, so we’re overjoyed that it was successful enough that we’re able to return with Chris and Warner Bros and repeat the attempt. I look forward to sitting in a theater and watching whatever comes of Maziar and Steven’s blind deal and reading the work of the upcoming year’s finalists.”

In its inaugural year, the Australian Script Writing Opportunity not only saw a deal for its inaugural recipients but as a positive by-product, also saw a number of the shortlisted writers secure representation for the first time and projects on writers’ slates optioned. CHRIS VEERHUIS, founder of Veerhuis Pictures commented: “I look forward to working with Warner. Bros and The Black List again in 2019 to uncover another round of fantastic scripts and writers and to help propel their careers in Australia and internationally. The 2018 partnership created so many opportunities, especially for those on the short list, which meant we just had to run this again.”

“One shortlisted writer received multiple management offers that resulted in them successfully signing with a leading management team in Hollywood and then securing $4 million in funding and the greenlight for their shortlisted screenplay, all within two weeks of making the shortlist.”

Eligible writers must be at least 18 years old, be either a legal Australian citizen or a permanent resident of Australia (with the intent to remain a resident) and have received writing credits on no more than one feature film or up to three hours of broadcast television (or a combination of both). First time writers are also encouraged to participate.

Writers who host a script on The Black List website for at least one week ($30 USD/month) are welcome to opt in for consideration for this opportunity no later than 11:59pm Australian Eastern Standard Time (AEST) on Thursday 28th November, 2019.

After the close of the submission period, The Black List will determine a short list of writers and present them to Warner Bros. Pictures and Veerhuis Pictures. Warner Bros. Pictures will then announce the recipient(s), if any, of a two-step (first draft screenplay and rewrite) blind script deal.

If a writer is selected for a blind script deal, such writer will be engaged by Warner Bros. Pictures (or an affiliated entity) to write a new feature film script.

For more information or to submit your script, click here.