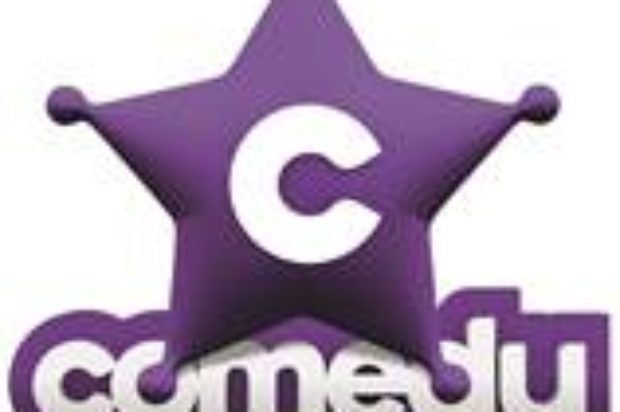 Australia’s biggest international comedy show, Cracker Night 2017 will premiere on The Comedy Channel over three hilarious weeks commencing Thursday, August 24, at 8.30pm. It will also be available to stream on Foxtel Now.

Filmed live at Sydney’s Enmore Theatre during the 2017 Sydney Comedy Festival, the often controversial three-part gala will be hosted by Australia’s wickedly funny comedian Joel Creasey, and will highlight the best Australian legends, international stars and next-big-things of comedy.

Host Joel Creasey said: “As Joan Rivers would always say ‘Just have a laugh and everything will be alright’. And with everything that is going on in the world right now I don’t think those words have ever been more important. I mean, I’m still not over the Brangelina split, frankly. So join me as I host a jam-packed lineup of Australia’s funniest. Let us do all the work… just kick back on the couch, pour yourself a wine (or two)… and have a laugh (or two).”

Following its live broadcast on The Comedy Channel, Cracker Night 2017 will be available to watch from Foxtel’s on demand library, or streamed on demand on Foxtel’s streaming service, Foxtel Now