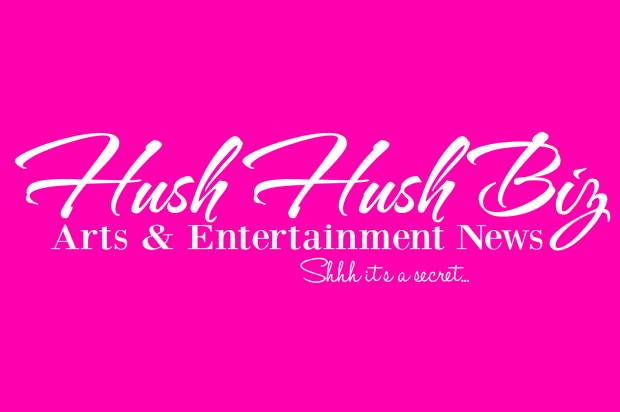 Education Minister Kate Jones said the Department of Education was the driving force behind the new Sally and Possum series.

“The 30 episode series is designed for children aged four to eight years who use Australian Sign Language (Auslan) as their first language,” Ms Jones said.

“Deaf and hard of hearing children can face major communication obstacles and the television series supports our commitment to inclusive education and universal access to a kindergarten program in the year before full-time school.

“The series was locally produced in collaboration with early childhood teachers of the deaf, experts in early childhood language and literacy and members of Queensland’s deaf and signing community.

“We have given the ABC exclusive unlimited free to air television broadcast rights for three years.”

“The programs include an Australian English voiceover to enable siblings, carers and friends to also enjoy the production,” she said.

“The first series focuses on pre-reading concepts for younger children.

“It covers concepts such as ‘up and down’, ‘hot and cold’, and ‘smooth and rough’ through narrative, play and exploration in a kitchen and backyard.

“Both series use engaging characters, bright colours and every day environments familiar to young children, along with special guests such as Kindy ambassador, Jay Laga’aia.

“A Sally and Possum website has been developed to compliment the series and will soon include two integrated and mobile Apps to help children build on the concepts featured in the show.

“Brisbane-based video production company Khemistry produced the series in collaboration with early childhood teachers of the deaf, experts in early childhood language and literacy and members of Queensland’s deaf and signing community.”

Ms Jones said the Queensland Government had invested $2 million in the ground-breaking series.

“In Queensland close to 500 children receive lessons in the use of Auslan. This includes children aged from four to eight years old who rely on Auslan as their primary mode of communication,” she said.

Disability Services Minister Coralee O’Rourke said it was essential the series had been developed in consultation with the deaf community and in partnership with early learning experts, to ensure it was both inclusive and educational.

“This innovative and engaging series means young children, who use Auslan as their primary means of communication, can access similar educational programs to their peers,” Mrs O’Rourke said.

“The pace of the program allows young children to process multiple elements such as signing, speaking, and written or other visual elements, all while having a good time.

“Each episode uses an engaging mix of animation and real life footage to help capture the imagination of a young audience, while fostering a sense of identity, belonging and connectedness.”

The Sally and Possum television series can be watched on ABC KIDS or streamed from ABC iview or via the department’s website www.sallyandpossum.edu.au