AUSTRALIA’S MOST IMPORTANT VOICE TO PERFORM AT QPAC 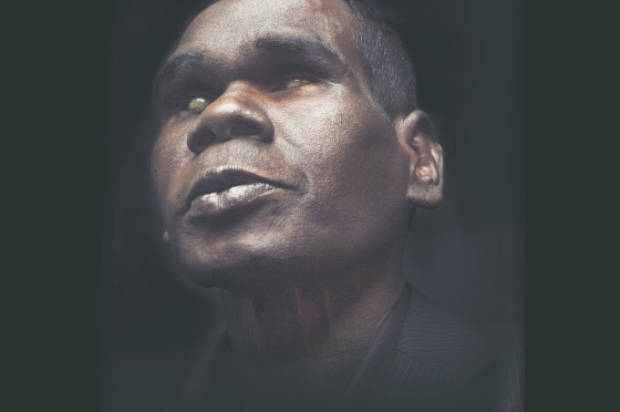 To mark the release of The Gospel Album, Gurrumul will embark on a six-date national tour, The Gospel Songs, offering audiences the opportunity to see this mesmerising performer live in concert at QPAC accompanied by a choir from Brisbane Ethnic Music and Arts Centre (BEMAC) singing in language and a five piece band.

Gurrumul’s voice has affected the public in a way no other artist has done in this country, singing songs about identity, spirit and connection with the land. His high tenor voice and aura-like persona creates emotion, compassion and a feeling of peacefulness and longing with audiences around the world.

Gurrumul’s concert The Gospel Album is a dedication to his mother and aunts, who brought him up with songs and lullabies from the church at Elcho Island. As a small boy Gurrumul was not only influenced by the traditional music of his clan but by the gospel music he heard every Sunday at the local Methodist church. The Gospel Album is a re-imagining of the spiritual songs that came to north-east Arnhem Land via Christian missionaries.

Discussing the creation of The Gospel Album, Mr Hohnen said the process they took in the making of this album was very organic.

“We worked with Gurrumul for a little preproduction of any Gospel songs that he knew or remembered. He came up with ‘Riyala’ and’ Baptism’ straight away and that was enough inspiration for us to set a date to record.

“The studio sessions were musical, improvisational and pure in their exploration of creating music, rather than recording in a predetermined way. Outcomes were unknown until we recorded them”, said Hohnen.

QPAC Chief Executive Mr John Kotzas said this concert was a highlight for QPAC in the Centre’s 30th anniversary year.

“The announcement of Gurrumul’s concert comes as a welcome addition to QPAC’s line up of shows across July and August that sees a culmination of performances by some of Australia’s most celebrated Aboriginal and Torres Strait Islander artists.

“It is our hope that the conversations and connections between the wider Queensland community and our first nation’s people will continue to grow stronger and we hope that the Centre will assist in some way with this connection”, said Mr Kotzas.

Having performed for HRH The Queen of England, US President Barack Obama, Crown Prince Frederik and Princess Mary of Denmark, Gurrumul was also one of only two Australian performers at the Queen’s Diamond Jubilee Concert at Buckingham Palace, confirming this multi ARIA award-winning musician’s place as an international star, capable of transcending cultural boundaries.

Described by many as a national treasure, don’t miss seeing Gurrumul live at QPAC performing his brand new album The Gospel Album, tickets available via qpac.com.au or 136 246. 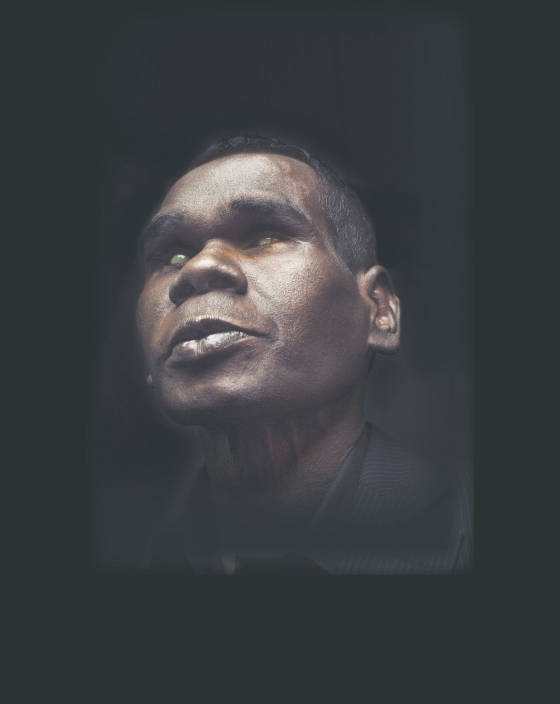 There’s something preternaturally soothing about the voice of Gurrumul … His music is as approachable as it is otherworldly.
The New York Times