AUSTRALIA’S OWN, ARLENE ZELINA, CHOSEN TO REPRESENT THE EYES AND EARS OF EUROVISION 2015

Arlene Zelina eurovision eurovision 2015 Eurovision Song Contest Music by Caroline Russo | on May 11, 2015 | 0 comments | in Music | Like it 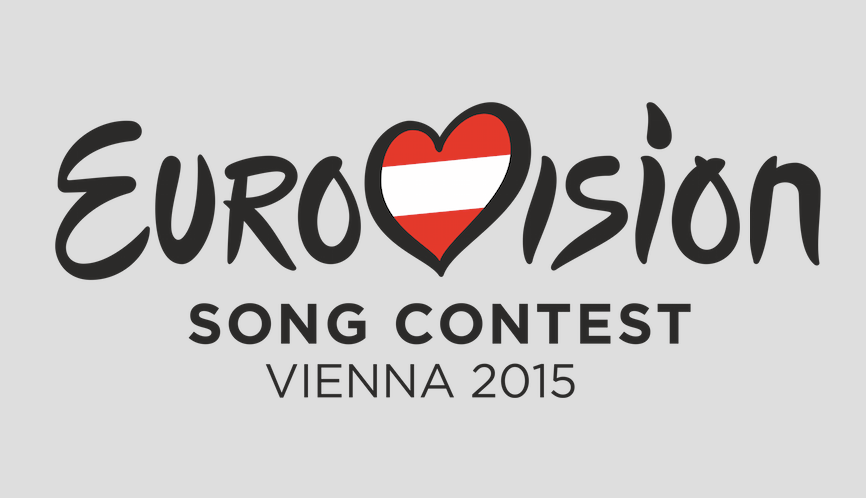 Australian singer/songwriter, Arlene Zelina, has been selected by Austrian Airlines (official carrier for the Eurovision Song Contest) to capture the frenzy of this world-renowed event. Eurovision is unquestionably the biggest song contest in the world and for the first time, Australia will take part and be represented by Guy Sebastian (multi platinum award winning artist).

The ultimate winner of this competition is determined by millions of people from around the world. This event attracts a younger generation and having Arlene Zelina represent the people is the best way capture and report the energy and excitement. “I am absolutely thrilled to be a part of this amazing experience, and even more thrilled to be given the opportunity to communicate the real, on-the-ground, first-hand feelings and emotions from the perspective of a singer,” announced Zelina.

Using a new and unique style of reporting, including immediate feedback and interaction with the fans, Arlene is giving the people the opportunity to decide what she does, what she sees, and where she goes. “Hey world, you tell me what you want to see and I’ll take you there,” shouts Zelina. The event is a completely fan driven initiative and it’s the fans who get to suggest and request the type of journey they want to experience.

Austrian Airlines will be flying Arlene Zelina from Australia to Vienna to see it all. She will also have the opportunity to explore the beauty of the country by immersing herself in the culture, enjoying local cuisine and exploring hidden wonders. “Expect anything to happen!” says Zelina.

Check out www.ArleneZelina.com and click the tab, Eurovision 2015, to join the adventure. You can also follow Arlene on social media platforms such as Facebook, YouTube, Twitter and Instagram to keep up to date with what’s going on. Arlene will be feeding back to Australia and the world with photos and videos to capture the electric fever.

Arlene Zelina already has tens of millions of hits on YouTube, has played in various venues around the world, featured on several national TV and radio channels, and has a strong international following online. She has also captured the attention of celebrities worldwide including, Jason Derulo, Ryan Seacrest, and Ellen Degeneres where she was featured on EllenTube. 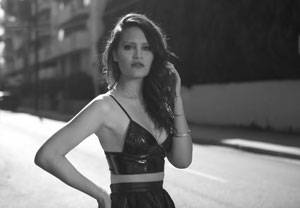 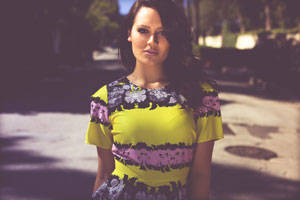 Hop on to www.ArleneZelina.com and click the Eurovision 2015 tab to immerse yourself. “Join the journey” says Zelina.