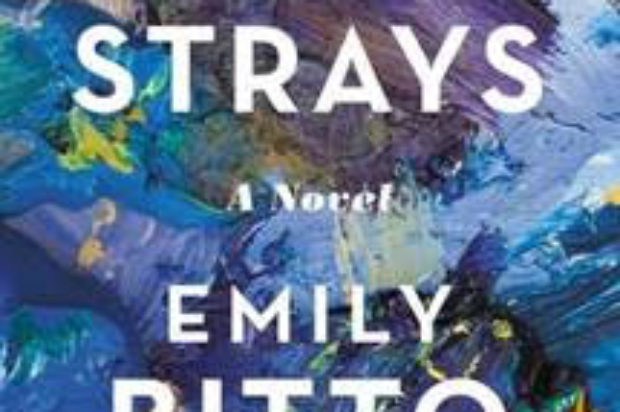 The Strays, a powerful new drama based on the best-selling novel by Emily Bitto

The co-production will be produced by Sonia Borella (Go! (aka Go Karts), Long Story Short) for See Pictures and Jo Monk (Hampstead, Kodachrome) for Apogee Pictures.

Inspired by the Heide Circle, The Strays explores what happens when a violent act in the past of a subversive group of artists is linked to the death of a young woman in the present. One of those involved must decide whether to expose a now influential member of the establishment, in order to prevent further tragedy.

Of the story, Beatrix Christian said, “The Strays is an incendiary device beautifully disguised as a girl’s memoir and it is absolutely current. It explores a frightening blind-spot in the worldview of people who are otherwise progressive.”

Sonia Borella and Jo Monk said, “We’re thrilled to be collaborating in adapting Emily Bitto’s brilliant and timely novel. To be working with some of Australia’s most formidable and exciting talent is a testament to the strength of the material. Set against the hedonistic art world of 1930s Sydney, and 1970s London during the rise of the feminist movement, the series is a searing psycho-sexual drama that brings into sharp focus some pressing questions about sex, power, complicity and blame.”

Said author Emily Bitto: “I’m absolutely delighted to have The Strays adapted for television and couldn’t be more excited about the brilliant group of creatives who will be working on it!”