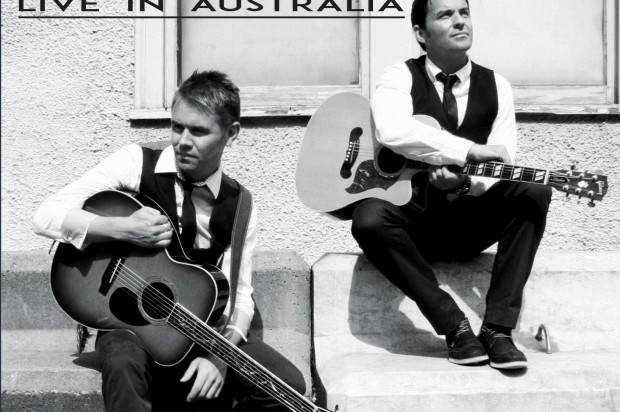 Award winning singer songwriters Neil Byrne and Ryan Kelly of Celtic Thunder fame will be making a much anticipated return to Australia in October for a national tour that has been enjoying rave reviews in the US.

“We’re so excited to be embarking on our biggest Australian tour to date” says Ryan Kelly. “Visiting some new cities, with a lot of new material and some old stuff thrown in, we just can’t wait to get back “Down Under” to our brilliant Aussie fans!”

Through classic Irish storytelling, Byrne and Kelly deliver music that is both uplifting and beautiful reflecting on their childhoods growing up in both North and South of Ireland and their experiences traveling the world playing music. 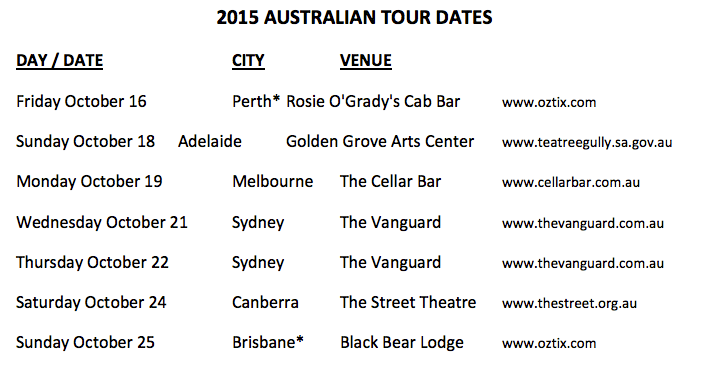 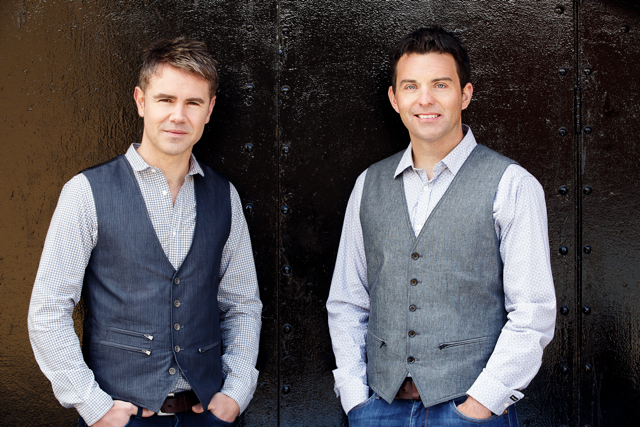