filmmakers guns kenya shcool killings by Caroline Russo | on October 3, 2022 | 0 comments | in Film News | Like it 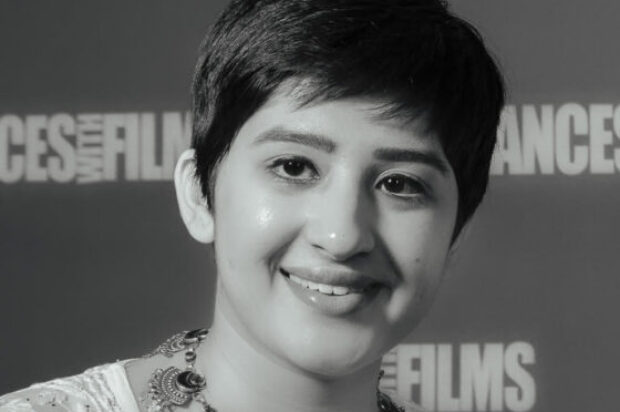 In the film, we follow the journey of a young girl named Lulu who is about to move to America with her family. After learning about the culture of school shootings in America, Lulu’s community—her classmates and the Maasai of Kenya—band together to prepare her for life in the U.S, which involves being mentally prepared for the worst that could happen in an American school.

The film was shot in Kenya with a Kenyan cast and crew and even involved real Maasai tribe members.

“While there are real bullets that are being faced in America, the invisible bullet of fear is really what has shot our children across the country,” comments Kumar. “Until gun reforms take place, we must prepare our children to be ready for any situation, and that preparedness starts in the mind. With the help of the Maasai, we take a glimpse of what removing that fear really means.” 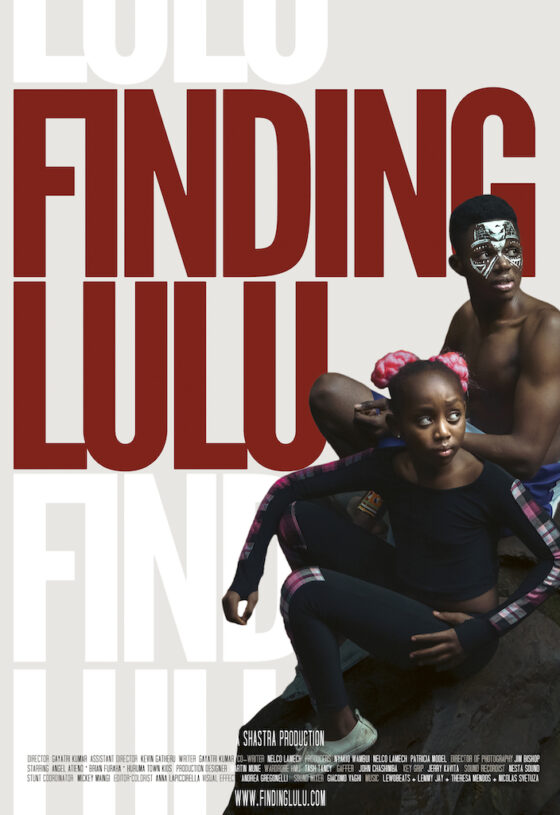 Kumar will officially launch her new film during the 2022 American Film Market. She also will be a featured panelist, alongside Eileen Tasca, producer of Cannes Film Festival Jury Prize winner EO, at the sixth annual Production Without Borders event scheduled for November 6, held annually during AFM.

“Gayatri’s short Finding Lulu is quite thought provoking,” comments E! founder Larry Namer. “She takes a unique look at the devastating reality of school shootings, drawing much needed attention to the problem, and forces us to examine ways to find solutions to this complex issue.”

Writer/director Kumar graduated from Sarah Lawrence College in 2021. She specializes in present-day issues, from which she creates extraordinary stories told through a narrative medium, in the realm of Hotel Rwanda and Schindler’s List. Kumar’s ultimate goal is to change what cinema will mean to the world by the next decade. She believes that it can do more than just entertain, even if it’s done in an entertaining way. Kumar is in the process of developing timely global projects. In relation to school shootings, she is currently developing an original high-concept feature on the after effects of school shootings. Kumar’s short Coffined at 15 was a featured short at the 2022 Dances With Films Festival and her project of the same subject, The Day Before Being Sold landed as quarterfinalist at this year’s Academy Nicholl Fellowships in Screenwriting.

Director’s Statement:
I’m a proud American. I believe my country is considered to be number one for a reason. But this American passport quickly begins to lose value if our children’s safety doesn’t rank number one too. In no other country do children go to school thinking, “I might get shot today.” That’s why Lulu going to America requires a force as strong as the Maasai to prepare and train her. But it could be the Maasai of Kenya, the Aboriginals of Australia, or the Saints of India. The point is that until something is done about gun reform—what does the average person do to feel safe? The police at Uvalde failed. Our government failed.

Real bullets are killing children in schools, and invisible bullets of anxiety and fear are killing kids all across the country. In order to take on a danger such as this, we must level the strength of our children to match the intensity of the threat. Self-defense, mental focus, protective measures at schools that actually work (not just hiding underneath desks)—there should be no debate on the fact that we need to implement such measures immediately. America leads in innovation and technology. If people as raw as the Maasai can find ways to prepare children for America, then why can’t we Americans do the same? We’re the home of the brave. Until the government does something to protect us—we’re gonna really need to make use of that bravery.