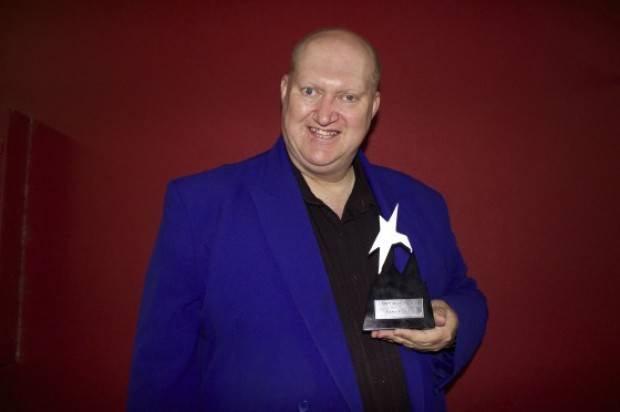 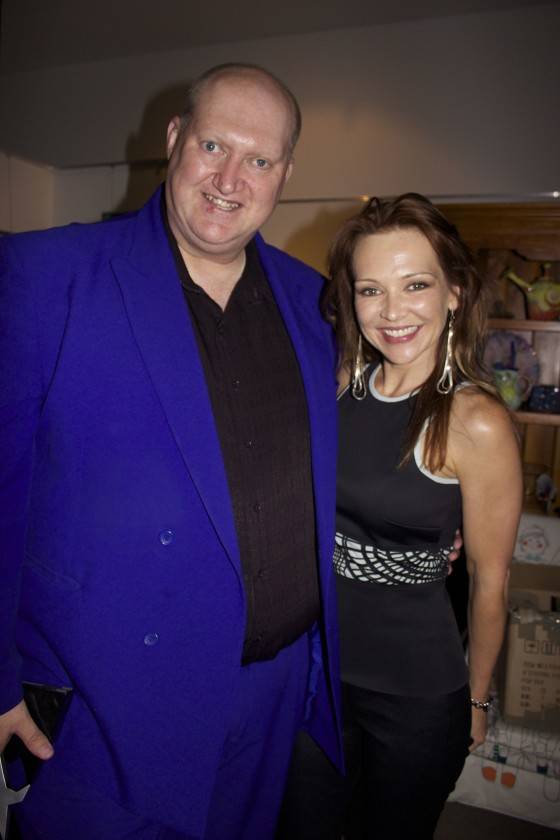 Craig Ingham is a Queensland based Actor with a very familiar face, you might have noticed him on TV, Feature Film or even in live Performances. It was with excited that that on the 6th of December 2013 his peers voted him ” Best Actor 2013 ” for ‘Beyond Redemption – Space Captain’ at a star studded attended award ceremony in Brisbane held by the Australian Screen Industry Network (the ASIN’S) This is the second award that Craig has won and the last one being in 2012 for Best Actor for “Phoenix Rising”.

One of the special guests of the evening who handed his award was Neighbours favourite Carla Bonner. Craig was completely taken by surprise by the win. ” This award means so much. It is voted by your peers in our industry. To get this nod from my fellow actors is indeed an honour ” said Craig

Craig continues ” The Queensland film industry has some very talented people in it, of which I consider myself totally blessed to be able to work with.

When asked what 2014 looks like Craig’s smiles with the fact that it looks just as bright with a possible Hollywood film on the horizon. ” I have had tentative talks with two projects that are now in the final stage of development. They are now awaiting the green light on finance and will be going ahead as soon as it is in place. It is exciting to think that in just a few months I might be on location filming a big budget feature film “.

Keep an eye out for Craig as you just never know where he’ll pop up.