Helpmann Awards. ladies in black Tim Finn Toowoomba Carnival of Flowers by Caroline Russo | on July 22, 2016 | 0 comments | in Entertainment | Like it 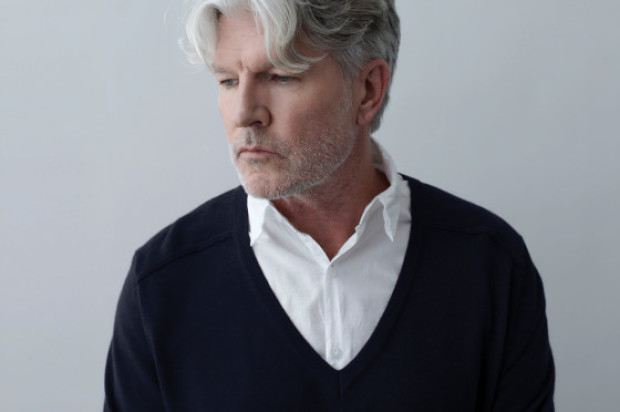 Helpmann Awards set for Monday night:
Tim Finn’s Ladies in Black up for 6 trophies before he leads the line-up at 2016 Toowoomba Carnival of Flowers

This Monday night Australia’s most prestigious arts awards will take place – the Helpmann Awards.
The acclaimed musical Ladies in Black created by singer-songwriter-composer the
Legendary Tim Finn and produced here in Queensland by Queensland Theatre Company is up for six nods!!

And on Sunday September 18, the man himself, Tim Finn will perform live onstage in Toowoomba as the finale act of The Heritage Bank Live Concert Series!

Tim Finn whose lyrical genius has taken him from Split Enz to Crowded House, onto his acclaimed solo career and now the creator of a multi-Helpmann-nominated musical stage production, will perform on Sunday September 18 on Queens Gardens. He is the finale performance on a day celebrating true Australian music greats with celebrated musician, singer and songwriter Katie Noonan and her new band, Vanguard opening, before ARIA-Award winning The Whitlams take to the stage with the Toowoomba Concert Orchestra.
Finn’s blockbuster stage musical Ladies in Black has been nominated for SIX Helpmann Awards including: 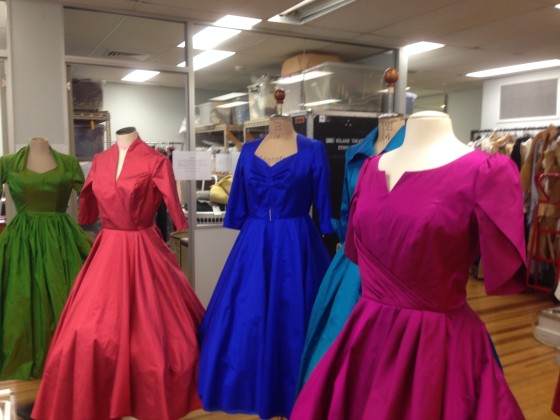 Finn, Noonan and The Whitlams will be joined over the opening weekend of Carnival of Flowers by Birds of Tokyo, Montaigne, Emma Louise, The Chantoozies, Eurogliders and the Models as well as super hot DJs Mashd N Kutcher.