#1 BACKSTAGE ACESS EXCLUSIVE PHOTOS Oscars photography by Caroline Russo | on February 25, 2019 | 0 comments | in Entertainment | Like it

91ST OSCARS is done and dusted but the winners will be celebrating hard. Today the buzz was backstage as the winners got the oscars and we have been given access to some great pics. 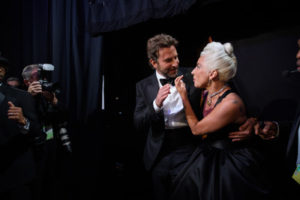 Bradley Cooper and Lady Gaga backstage during the live ABC Telecast of The 91st Oscars® at the Dolby® Theatre in Hollywood, CA on Sunday, February 24, 2019. 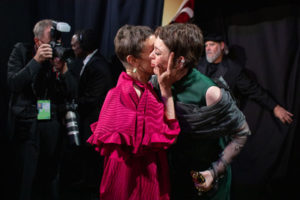 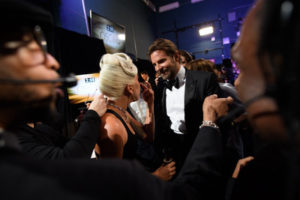 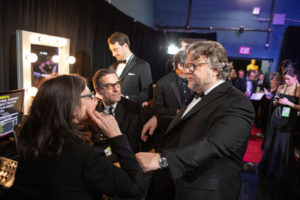 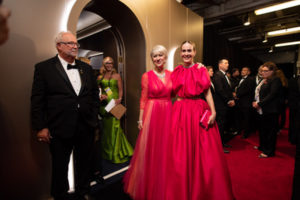 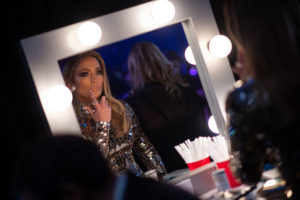 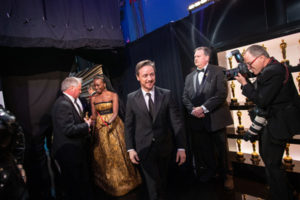 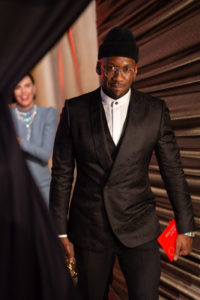 Mahershala Ali backstage with the Oscar® 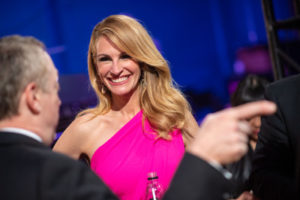 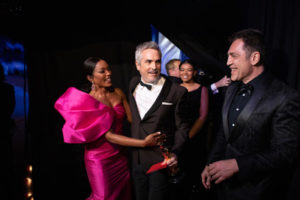 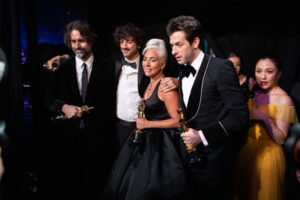 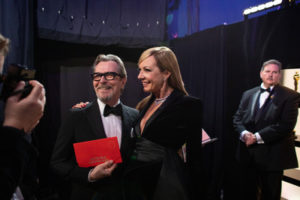 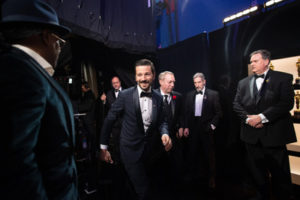 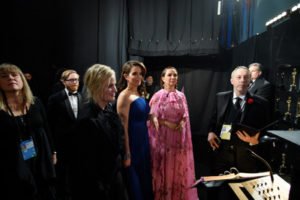 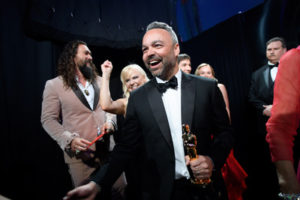 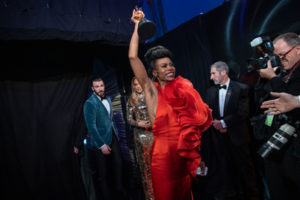 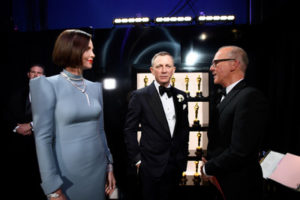 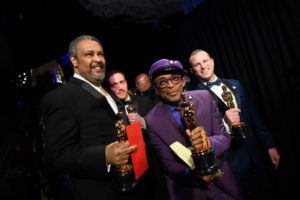