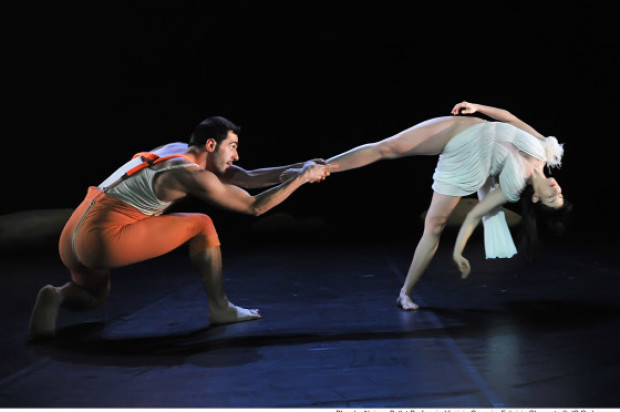 Direct from France | Exclusive to Brisbane

The Queensland Performing Arts Centre has welcomed audiences from across the country to the season of Ballet Preljocaj’s Snow White as the 2016 QPAC International Series.

With a story line dripping in wicked deceit and obsession, this production is a contemporary, dark retelling of the Grimm Brothers version of Snow White.

QPAC Chief Executive Mr John Kotzas said the response to the work by lauded French choreographer and company founder Angelin Preljocaj has been strong since the season was announced in April 2016.

“The critical and popular response has been amazing and has exceeded our expectations. Ballet Preljocaj’s Artistic Director, Angelin Preljocaj has created a bold and unique performance, a truly memorable work that I am sure Australian audiences will be talking about for years to come”, said Mr Kotzas.

“There is certainly a strong appetite for presentations by the world’s foremost performing arts companies and we look forward to continuing to attract audiences from near and far for these Brisbane exclusives for the QPAC International Series over the next three years.”

The season of Snow White will reach an audience of close to 18,000 across 9 performances with thousands more participating in the Snow White Extension Program.

For those who haven’t secured tickets to Snow White, the performance on Thursday 8 September will be streamed live for free. Broadband Ballet, will stream the performance from QPAC’s Lyric Theatre, as part of the Snow White Extension Program.

“I am delighted that more people will be able to enjoy this production of Snow White from Ballet Preljocaj partnering with the Queensland Symphony Orchestra,” the Premier said.

“This performance is part of QPAC’s International Series supported by my government to bring the world’s best in performing arts for exclusive seasons here in Brisbane.”
Hosted by Great South East presenter Sophie Formica, Broadband Ballet offers audiences a unique perspective on Ballet Preljocaj’s glamorous production of Snow White. The live stream includes extras such as pre and post-show footage, back stage access and interviews with Ballet Preljocaj company members.

Don’t miss one of the leading contemporary ballet companies in the world today. Ballet Preljocaj’s Snow White comes to the Lyric Theatre, QPAC from 2 to 11 September 2016; an exclusive Brisbane season as part of the QPAC International Series. 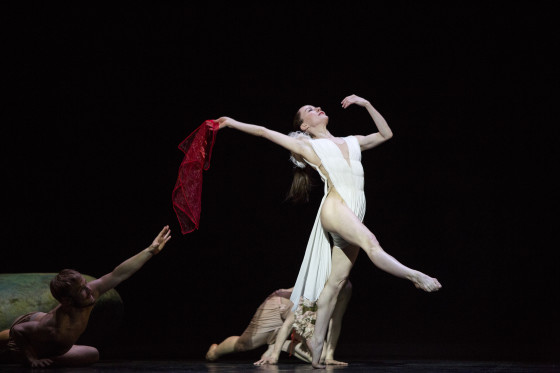 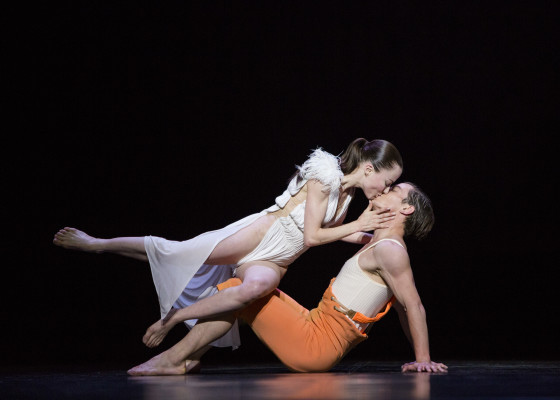