documentary FOXTEL HBO and Kunhardt Films showcase TV warren buffert by Caroline Russo | on February 16, 2017 | 0 comments | in TV | Like it 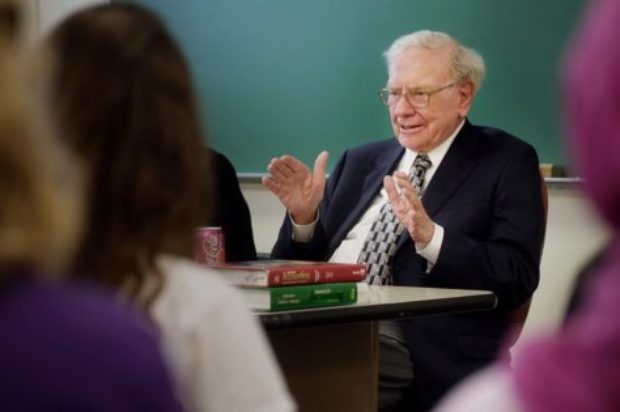 Or stream it on Foxtel Play

This exclusive, feature-length production traces the remarkable life of a truly unique billionaire, Warren Buffett, who despite being one of the world’s richest men lives a humble life in his hometown of Omaha, Nebraska.

Now 86 years-old and with a net worth of over $60 billion, the legendary investor still lives in a modest home and continues to drive himself to the office every morning to manage Berkshire Hathaway, the fifth largest public company in the world. 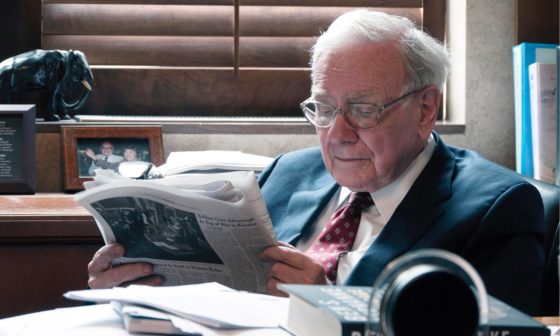 But more surprising than his humble existence is Buffett’s unparalleled philanthropic work, culminating in 2006 when he announced that most of his fortune would be given to the Bill and Melinda Gates Foundation.

Directed by Emmy® Award-winner Teddy Kunhart and told primarily in Buffett’s own words with unprecedented access to his day-to-day personal life, Becoming Warren Buffett tells the story of how an ambitious, numbers-obsessed boy from Nebraska became one of the richest men in the world.

The story follows Buffett’s ascent from first-time investor to business maven, delving in to the highs and lows of his career and personal life, from becoming a father of three and the world’s richest businessman, to weathering the Salomon Brothers treasury bond trading scandal, to the loss of his wife and first love, Susie.

Featuring never-before-released home videos, family photographs, archival footage and interviews with family and friends, the documentary sheds new light on a man who has helped shape the way many people view capitalism and, more recently, philanthropy.

Following the 7:30pm Qld time / 8:30pm AEDT broadcast on showcase, Becoming Warren Buffett will be available to watch on demand, via Foxtel Anytime on internet connected iQ boxes. Customers can also stream the documentary on demand on Foxtel Play or Foxtel Go. Foxtel Go is included in all residential and Foxtel play subscriptions at no extra cost.