BEHIND THE SCENES LOOK AT 1917 SAM MENDES NEW WAR FILM

1917 behind the scenes camera work inside scope on set Moving Pictures one shot Sam Mendes War films by Caroline Russo | on September 30, 2019 | 0 comments | in Film News | Like it 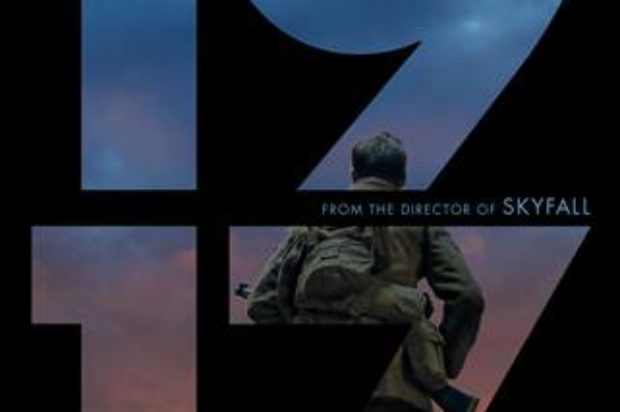 Sam Mendes, the Oscar®-winning director of Skyfall, Spectre and American Beauty, brings his singular vision to his World War I epic, 1917.

At the height of the First World War, two young British soldiers, Schofield (Captain Fantastic’s George MacKay) and Blake (Game of Thrones’ Dean-Charles Chapman) are given a seemingly impossible mission. In a race against time, they must cross enemy territory and deliver a message that will stop a deadly attack on hundreds of soldiers—Blake’s own brother among them.

The film is produced by Neal Street Productions for DreamWorks Pictures in association with New Republic Pictures. 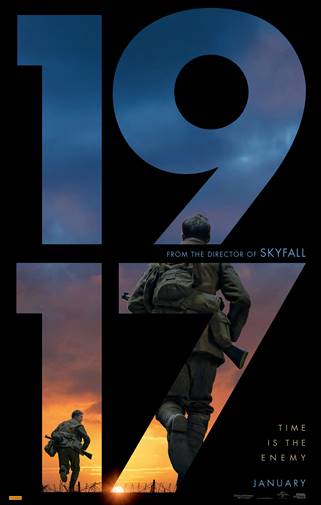