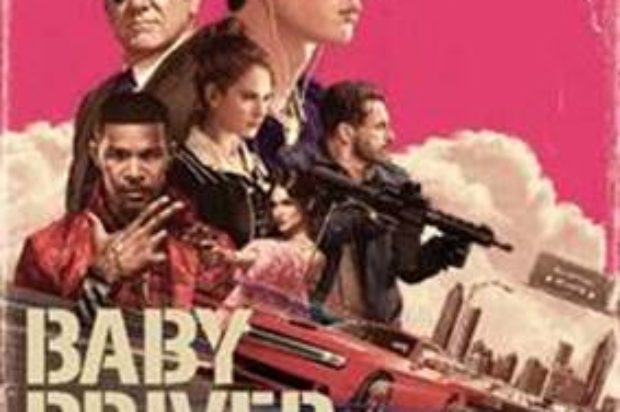 Get in to the grove with this fabulous cool collection of what has to be some of the best music ever recorded, before you see the hit film to be released next week Baby Driver.

The soundtrack will be available both physically as a two LP and two CD set, as well as digitally across all retailers. Those who pre-order the soundtrack will immediately receive ‘Chase Me’ by Danger Mouse ft. Run The Jewels and Big Boi as well as Baby Driver by Simon and Garfunkel.

MUSIC FROM THE MOTION PICTURE BABY DRIVER, includes an original song created by Danger Mouse specifically for Baby Driver, ‘Chase Me’ ft. Run the Jewels and Big Boi. Rolling Stone notes the song is “…packed with plenty of vivid bad-boy braggadocio” while Fader calls it “fiery”. The guest features on the song make for the perfect film tie in, as both Killer Mike of Run the Jewels and Big Boi have small but memorable appearances in Baby Driver. ‘Chase Me’ samples ‘Bellbottoms’ by Jon Spencer Blues Explosion and features additional production from Run The Jewels’ El-P.

A talented, young getaway driver (Ansel Elgort) relies on the beat of his personal soundtrack to be the best in the game. When he meets the girl of his dreams (Lily James), Baby sees a chance to ditch his criminal life and make a clean getaway. But after being coerced into working for a crime boss (Kevin Spacey), he must face the music when a doomed heist threatens his life, love and freedom.
Directed by Edgar Wright (Shaun of the Dead, Hot Fuzz, Scott Pilgrim vs. the World), the film also stars Jon Hamm, Jamie Foxx, Eiza González and Jon Bernthal.