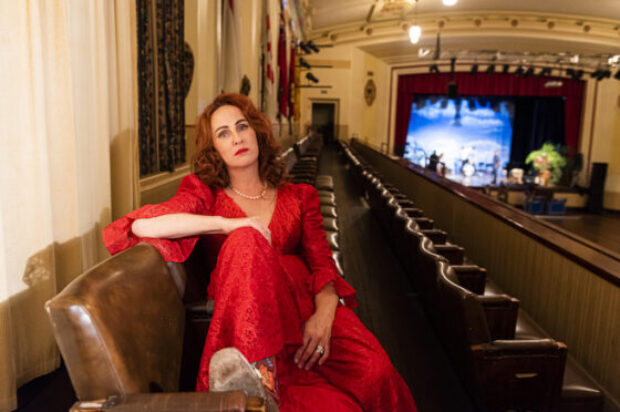 AACTA is excited to announce the list of nominees for the 2021 AACTA Award for Best Documentary.

After considering a strong field of 19 feature length documentary films, AACTA members have voted to determine this year’s nominees. This year, six documentaries are competing for the 2021 AACTA Award for Best Documentary, following successful festival runs on the Australian and international circuits. These productions represent the best and most affecting explorations of true stories to come out of the past year.
Our nominees tell a story of overcoming adversity, female empowerment, and individuality.

Filmed over five years, I’M WANITA tells the story of a renegade country music singer and Australia’s self-crowned ‘Queen of Honky Tonk’. Tackling family estrangements, money struggles and life as a sex worker, director Matthew Walker knew there was a feature in Wanita’s story.
I’M WANITA is produced by Carolina Sorensen (Upcoming Untitled Midnight Oil Documentary), Clare Lewis, and AACTA Award Nominee Tait Brady (I MET A GIRL (2020), SUZI Q (2019)) with support from Screen Australia, Screen NSW, and the ABC
.
“I’m Wanita was made by a whole lot of lovely people, a unique collaboration. I’m very grateful that our peers have honoured our film like this.” – Matthew Walker, Director. 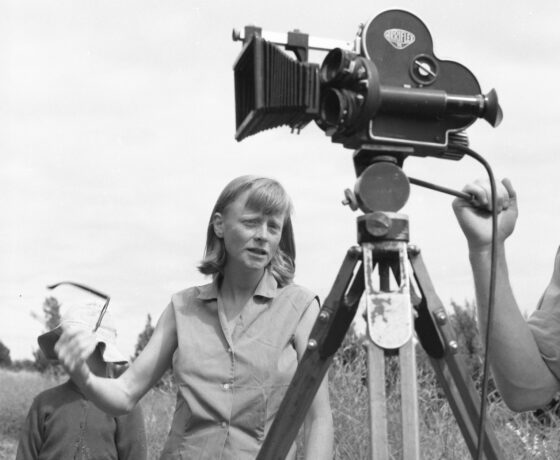 WHEN THE CAMERA STOPPED ROLLING
Well-known filmmaker Lilias Fraser became a feminist role model as a pioneer in a male dominated industry. After Lilia’s death, her daughter, cinematographer and director Jane Castle, tells her story in WHEN THE CAMERA STOPPED ROLLING. Overcoming a destructive marriage, alcohol abuse, sexism and single parenting, Lilias went on to have a successful career and. As a member of the LGBTQI+ community, director Jane Castle hopes to follow in Lilia’s footsteps by becoming a role model herself for non-heteronormative filmmakers.
“We’re excited to be one of the nominees for the Best AACTA Documentary Award in such a competitive field of fabulous films – it’s a deeply layered film that honours trailblazing Australian filmmaker, Lilias Fraser.” – Pat Fiske, Producer.
WHEN THE CAMERA STOPPED ROLLING is produced by AFI Award Winner Pat Fiske (SADNESS (1999)).

GIRLS CAN’T SURF tells the stories of the most elite and famous female surfers of the ‘80s and ‘90s: Jodie Cooper, Frieda Zamba, Pauline Menczer, Lisa Andersen, Pam Burridge, Wendy Botha, and Layne Beachley. The film reveals the discrimination women faced in a fundamentally male sport, inspiring a new generation of young women to get involved.
Director Christopher Nelius is joined by AACTA Award Winning producer Karen Bryso (THE ELEVEN O’ CLOCK (2013)), Emmy Award Nominee Michael Hilliard (THE GREAT CRUSADE (2011)), and AACTA Award Nominee Michaela Perske (AFTER THE APOLOGY (2017), SERVANT OF SLAVE (2016) and BARBARA (2018)).
“To see the impact Girls Can’t Surf has been having on audiences since its release this year has been incredibly emotional for the filmmakers and I’m sure for the wonderful “She-roes” who star in this film too. The entire Girls Can’t Surf team are thrilled to be nominated for Best Feature Documentary at the 2021 AACTAs. We’re ever grateful to Screen Australia, Madman, Finch, Create NSW, and Whipped Sea for helping us bring this untold story to the big screen.” – Christopher Nelius, Director & Michaela Perske, Producer. 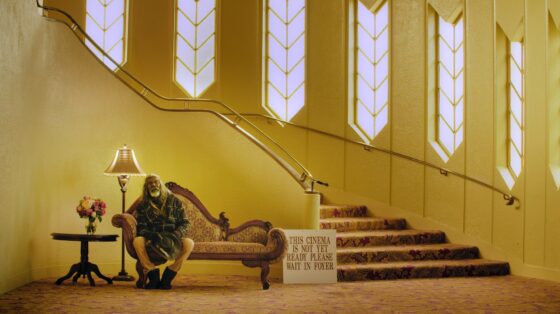 MY NAME IS GULPILIL
MY NAME IS GULPILIL follows legendary Australian actor David Gulpilil, in what is likely his final film. With a career spanning 50 years, the film takes an intimate look at David as he talks to the audience and reflects on his storied life. As the sole interviewee in the film, Director Molly Reynolds knew David’s presence would command the screen and solely carry the narrative.
Produced by multiple award-winner Rolf de Heer (CHARLIES COUNTRY (2013)) and AACTA Award Nominee, Peter Djigirr (CHARLIES COUNTRY (2013)).

PLAYING WITH SHARKS
From shark hunter to passionate marine and shark conservationist, PLAYING WITH SHARKS follows the life of Valerie Taylor – a legend and icon. The film uses remastered film footage captured by Valerie over 50 years, an effective tool Director Sally Aitken uses to urge audiences to feel empowered in protecting our oceans, as Valerie had.

“We’re absolutely thrilled this AACTA nomination not only recognises Valerie Taylor’s remarkable story but also, crucially, her most fervent wish of preserving the ocean that sustains all life – including our own.” – Sally Aitken, Director & Writer. 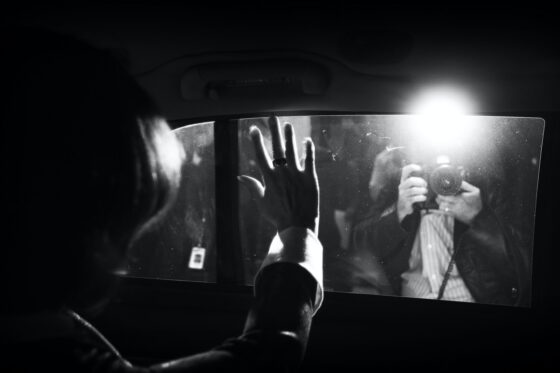 Director Tosca Looby delivers a film aimed at revealing the deep, continuing resistance to women achieving power within Australia’s political system. STRONG FEMALE LEAD explores archival footage of the attacks that Julia Gillard’s experienced during her time in office. STRONG FEMALE LEAD has partnered with organisations to advance progress in achieving gender parity in Australia’s parliaments by 2030.
A project that proudly promotes feminism, and created with an almost exclusively female team, this film is produced by AACTA Award Winner Karina Holden (EMPLOYABLE ME (2018), LOVE ON THE SPECTRUM (2019), CHANGING MINDS: THE INSIDE STORY (2014), LUKEWARM SEX (2016)).
“This film is about power and leadership in Australia and what happens when a woman makes it to the top job. We’ve made it for every young woman and girl in this country who aspires to lead and lead well. We think this story will help galvanise her fellow Australians to wield their own power well too – as a voting mass determined to at last weed out sexism in our parliament.” – Tosca Looby, Director.

Round 2 viewing and voting is now open to AACTA members. All six nominated documentaries will remain available on AACTA TV, for members to watch and vote to determine the winner of this year’s Best Documentary award.
“After receiving a high calibre of entries across the category, we’re thrilled with this year’s six nominees for Best Documentary. They each tell a unique story, truly reflective of Australia and Australian voices. The nominees are a combination of inspiring, compelling, and thought-provoking. You won’t want to miss these incredible stories.” – AACTA CEO, Damian Trewhella