Best Films Based on a True Story 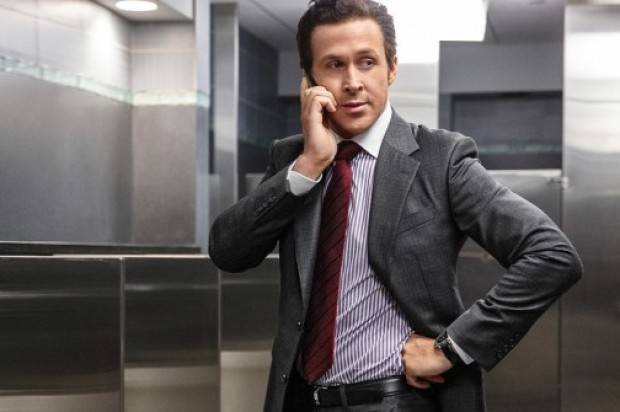 There’s something special about films that were based on a true story; they’re a little more interesting, scary, memorable and respected. Some of the greatest films in history detail real events or people and the upcoming film The Big Short is no different. To celebrate its release to Australian cinemas on January 14, we have curated the best films based on a true story.

When four outsiders saw what the big banks, media and government refused to, the global collapse of the economy, they had an idea: The Big Short. Their bold investment leads them into the dark underbelly of modern banking where they must question everyone and everything. Based on the true story and best-selling book by Michael Lewis (The Blind Side, Moneyball), and directed by Adam Mckay (Anchorman, Step Brothers) The Big Short stars Christian Bale, Steve Carell, Ryan Gosling and Brad Pitt. Watch The Big Short in cinemas from January 14. 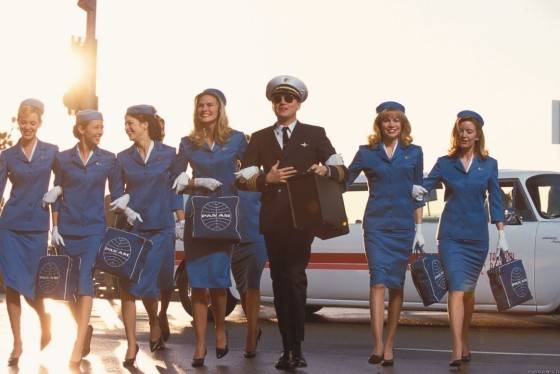 Catch Me If You Can

A true story about Frank Abagnale Jr., who, before his 19th birthday, successfully conned millions of dollars’ worth of checks as a Pan Am pilot, doctor, and legal prosecutor. You may not think that such a young Leonardo DiCaprio could be capable of outwitting a determined Tom Hanks, but alas, it’s genius. 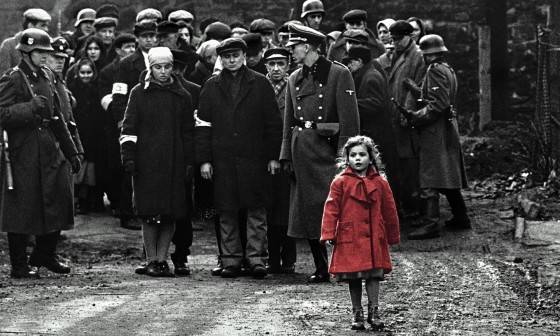 In Poland during World War II, German business owner Oskar Schindler saves thousands of Jewish lives by offering them employment in his factories. The film is shot like a documentary and presents a harrowing look at the Holocaust, becoming one of Spielberg’s most successful films.
American Gangster

In 1970s America, Russel Crowe is a badass detective who works to bring down the drug empire of Frank Lucas, a heroin kingpin (Denzel Washington) from Manhattan, who is smuggling the drug into the country from the Far East. 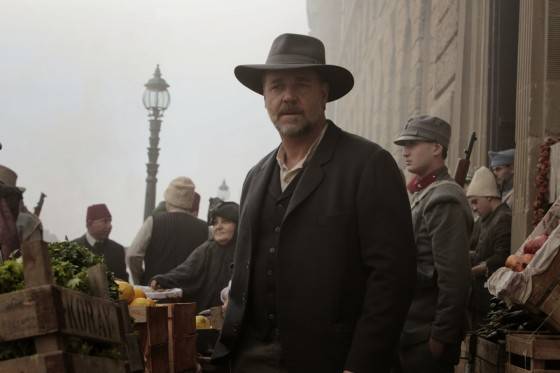 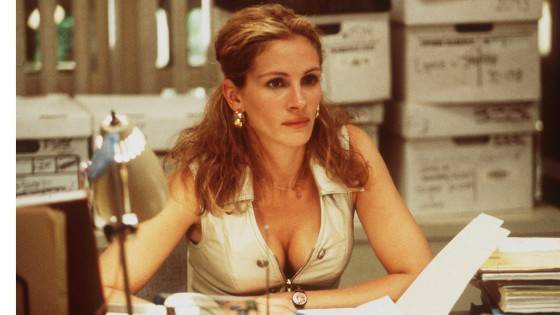 Women everywhere gained more respect when Julia Roberts decided to play an unemployed single mother, who becomes a tough-talking legal assistant. Erin Brokovich almost single-handedly brings down a California power company accused of polluting a city’s water supply and she does it with style. 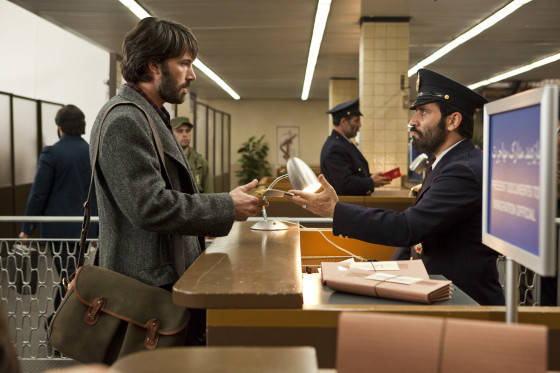 Acting under the cover of a Hollywood producer scouting a location for a science fiction film, Ben Affleck plays a CIA agent who embarks on an impossible mission to rescue six Americans in Tehran during the U.S. hostage crisis in Iran in 1980.