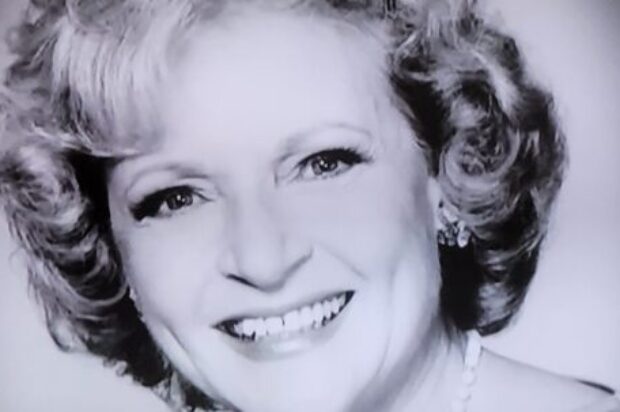 Sadly the news is breaking that legendary American iconic Betty White has died, less than three weeks before her 100th birthday, her agent has confirmed.

“Even though Betty was about to be 100, I thought she would live forever,” Jeff Witjas said.

Her start in radio in the 1930s, she just about started in all in the TV world and White was a television star in her 60s with Emmy-winning roles on sitcoms The Golden Girls and The Mary Tyler Moore Show, before becoming a pop culture phenomenon in her 80s and 90s.

People magazine in the US this week published an interview with White, who said she had been looking forward to celebrating her birthday on January 17.

In it, she described herself as a “cockeyed optimist”.

“I got it from my mum, and that never changed,” White said.

“I always find the positive.”

She said her longevity was a result of good health, good fortune and loving her work.

“It’s incredible that I’m still in this business and that you are still putting up with me,” she said at the 2018 Emmy Awards ceremony.

“It’s incredible that you can stay in a career this long and still have people put up with you. I wish they did that at home.”

White was planning to celebrate her 100th birthday with an event featuring a host of US stars including Ryan Reynolds, Tina Fey, Robert Redford, Clint Eastwood and Morgan Freeman. 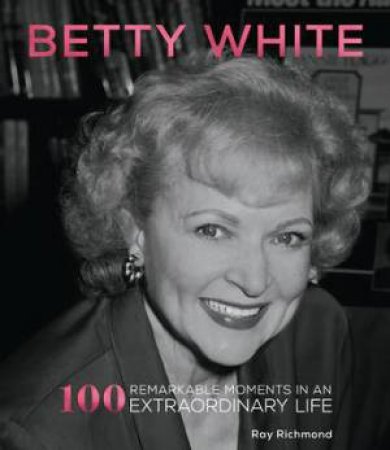 Just released bio book Betty White: 100 Remarkable Moments in an Extraordinary Life is a visual salute that was written by Ray Richmond who we spoke with just 3 days ago and he was praying that Betty would reach 100 to join in the celebrations of her life.
Due to covid Betty had been staying very low key and it was unsure how her health was going.

We have now spoken to Ray again in view of our interview filmed below.

With her amazing legacy, she will leave behind many wonderful TV shows and special appearances she produced stared that made her a lasting impression of being one of the greatest females in the profession of TV of her time and she will live on forever as to spanning more than 80 years

White, who had no children, was known to work for animal causes. She once turned down a role in the movie As Good as It Gets because of a scene in which a dog was thrown in a garbage chute.