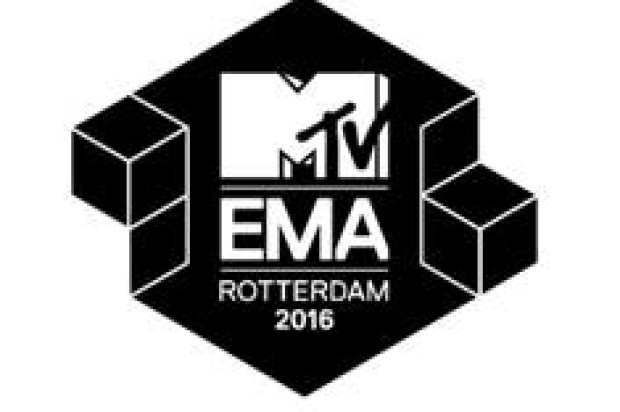 The 2016 MTV EMAs will broadcast LIVE around the globe from the Ahoy Rotterdam in Rotterdam, Netherlands on Monday, November 7th from 6am, only on MTV.

To celebrate a year of international artistry in a digital era that inspires creative connection between artists and fans more than ever, MTV unveiled the Best Song nominees in a vocal cover medley by Spanish rising artist/Internet sensation Leroy Sanchez. The reveal of the video was broadcast across MTV’s digital platforms and a coalition of media partners.

Tune into the 2016 MTV European Music Awards on Monday, November 7th from 6am, only on MTV.