BIFF NEWS ON WHATS ON 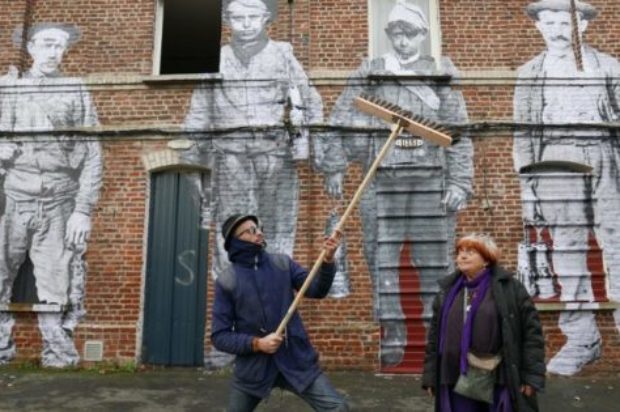 LIFE IS A VERY STRANGE THING

BIFF is proud to host the World Premiere screening of life is a very strange thing (Australia, 2017). This delightful and thoughtful documentary is sure to please as we follow Frederic throughout his daily musings and chance-meetings in the Paris and Bordeaux that he loves. Meet Australian filmmakers Les McLaren and Annie Stivan who will be in attendance to discuss the wide-ranging themes in this labour of love. Enjoy a wine and cheese tasting on arrival and a post-film conversation with the filmmakers moderated by Alliance Française.

Co-presented with The Alliance Française de Brisbane, BIFF is delighted to screen a winner and popular screening from this year’s Cannes Film Festival where master filmmaker Agnés Varda (aged 89) received a long standing ovation at its in-competition premiere screening.

Co-directed by Varda (89) and renowned street artist JR (34), they explore the nooks of rural France in JR’s van that doubles as a photo-booth. Winner of the prestigious Golden Eye Documentary Prize at this year’s 70th Cannes Film Festival Faces Places (France, 2017) is one of the best ways to spend a few hours.

Join us for an evening of wine and cheese tastings at this Showcase Screening on Sunday 20 August, 6:00PM Centro.
ALI’S WEDDING We are very excited here at BIFF to announce another World Premiere of a very smart film by Australians working both here and in LA. Join Australian-LA based Director Richard Gray, lead actress Autry Haydon-Wilson (Imogen), lead actor Nick Farnell (Will) and writer Abe Pogos after the screening for a celebratory Q&A about their fabulous screen achievement. This is a clever coming-of age tale wrapped in a ghost story that looks a million dollars on screen. Filmmakers and Cast in attendance plus Q&A Friday 1 September, 6:15PM Centro and Saturday 2 September, 1:00PM Barracks. 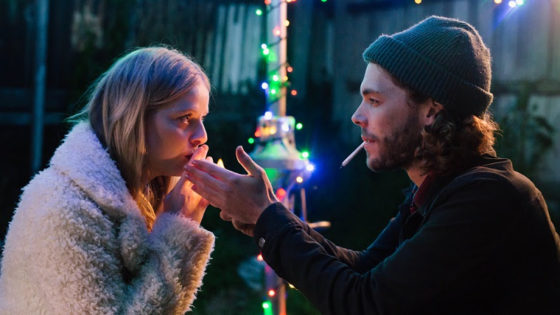 Meet the filmmakers on Friday 18 August, 6:15PM Barracks. Director/Writer/Producer Gregory Erdstein and Writer/Producer/Actress Alice Foulcher (Polly and Amy) will be in attendance plus a Q&A after the film for this engaging, enjoyable crowd-pleaser.
NAMATJIRA PROJECT 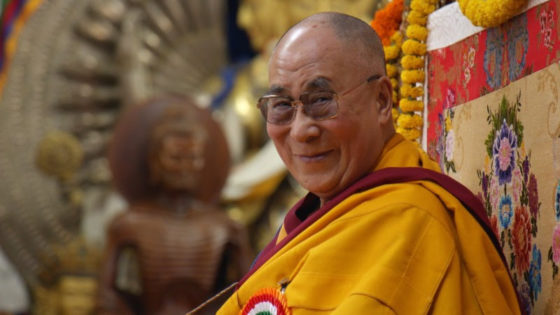 Join renowned Tibetan musician and composer Tenzin Choeygal as he discusses his involvement with this close-up and personal comprehensive documentary of His Holiness the 14th Dalai Lama, directed by his friend Mickey Lemle. Brisbane-based Choeygal will perform prior to the screenings on Saturday 19 August, 12pm Barracks and Sunday 27 August, 12:45pm Centro and comment on his association with the extraordinary master of music Philip Glass as they collaborated on the breathtaking score for this documentary.

“What we have here is a new platform for emerging Turkish filmmakers that brings together artistic endeavour and social responsibility.” – Zeynep Atakan, Art Director of the Short Form/Long Impact program.

This series of Turkish short films is in response to young filmmakers commenting on the statement: Refugee Women – History’s Silent Heroes – Please give them a voice…

Multicultural Development Australia (MDA) is proud to co-host an engaging panel of extraordinary women from refugee backgrounds to share their experiences and journeys. Join us for this intimate and thought-provoking discussion as we explore and change the conversation centering around refugees. Screening Saturday 19 August, 12:15pm Centro.

FREE event tickets going fast. Please register for your tickets via the website.