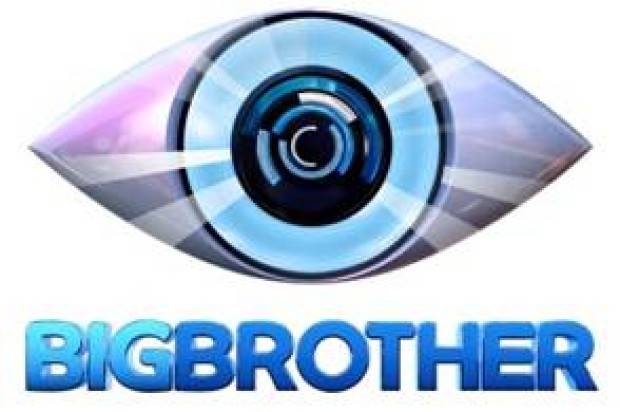 A STORM IS COMING

BIG BROTHER, the ultimate social experiment, is returning in epic proportions on Monday, September 8, on the Nine Network, with a sensational new house and more viewer engagement than ever.

Australia will see the 2014 Housemates in a brand new House where all is not what it seems. Renovations for the building took months to complete, and will provide viewers and contestants with much to talk about.

BIG BROTHER said: “The Housemates have no idea what I have in store for them this year, but Big Brother can tell you that a storm is coming and the new Housemates should be prepared to line up and get on board.”

In 2014, BIG BROTHER will also have a fully digital and integrated platform, which allows viewers more engagement and interaction than ever before. BIG BROTHER said: “Australia, this year it is power to the people. Your first chance to control what happens in my House starts before night one. You decide more than just who stays and who goes.” Host Sonia Kruger, who is back in the big chair for the third season, said: “This is without a doubt going to be the most exciting series we’ve ever seen. From night one, Housemates will have to make immediate judgments which will have far reaching consequences into their Big Brother experience.

“In this day and age, with the prevalence of social media, people are forced to make snap judgments on other people based on tiny bits of information. Our Housemates are going to have to make quick decisions based on first impressions.

“I also hear our 2014 Housemates are the most opinionated and most controversial ever, and buttons will be pushed.”

BIG BROTHER has been a ratings juggernaut for the Nine Network. The 2013 grand final BIG BROTHER WINNER ANNOUNCED was watched by a massive average national audience of more than 2.136 million viewers.