BIG BROTHER 2014: THE PAIRS AND THE POWER 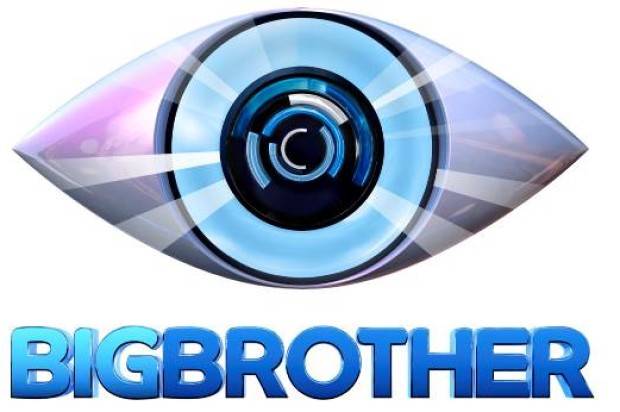 16 HOUSEMATES ARE IN, BUT A STORM IS BREWING

Last night a gold medal-winning Paralympian, retail assistant, apprentice electrician, and a midwife were the final Housemates to enter the Big Brother House for 2014.

They paired up and entered the house with a clear message: “You are only as good as the person you’re paired with”.

This year, to control the game from within the walls of the House, Big Brother has nominated pair Priya and Katie to be the very first Heads of House (HOH), and they hold the power.

“As Heads of House, Housemates’ stay will be more pleasant and far more secure and they will be the ones capable of making game changing decisions throughout their tenure as HOH,” Big Brother said.

A game changing decision was made by HOH pair Priya and Katie, when they accepted an offer from Big Brother to take $10,000 each from the prize money, which ultimately deprives their fellow contestants of food for a week. Their celebrations may be short lived when they have to tell the Housemates exactly why they made this decision.