BIG BROTHER WHERE ART THOU

What The! discovered by a MuiTube, Australian YouTuber who films abandoned buildings has exposed the Big Brother House that was from 2001 until November 2014, hit reality TV series Big Brother.

It was once a big house on the grounds of the Gold Coast’s Dreamworld theme park. Worked 11 seasons, more than 200 contestants entered the house and left again and gave the QLD industry jobs at the time.

O Well that’s Reality as to how things fad out in the world of showbiz but this is real neglect. 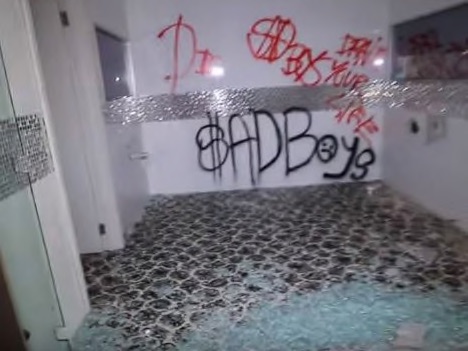