This year’s BIGSOUND music industry gathering in September has bolstered its speaker list with two of the industry’s global leaders. Named as one of the 20 most influential people by industry bible Billboard, Marc Geiger is a partner and Head of Music WME Entertainment. He looks after live bookings for some of the world’s biggest names including Jack White, Tony Bennett, Neil Diamond, The Flaming Lips, Jane’s Addiction, Lady Gaga, Janelle Monae, Nine Inch Nails, Tom Petty, Pixies, Trent Reznor and Rihanna. Prior to WME Geiger served as the Executive Vice President of A&R, Marketing and New Media at American Recordings and later launched ARTISTdirect. He also co-created Lollapalooza, which has since expanded to Argentina, Brazil, Chile, and Germany.

Jessica Hopper is one of the world’s most influential music journalists as senior editor of global music bible Pitchfork and is one of the leading female voices in the music industry having penned the books ‘The Girls Guide to Rocking’ and ‘The First Collection of Criticism by a Living Female Rock Critic’ which was recently named by Amazon as one of the best books of 2015 so far.

FULL LIST OF ANNOUNCED SPEAKERS AND LIVE ACTS ARE BELOW

“BIGSOUND 2015 is shaping up to be incredibly diverse,” said QMusic Executive Officer Joel Edmondson. “The calibre of global industry leaders who can really help the careers of the new artists showcasing has never been more exciting.”

This year’s event will take over Fortitude Valley from September 9th-11th, with special rate tickets available from www.bigsound.org.au until July 31.

Stage and Screen is the Official Travel Partner for BIGSOUND 2015. As Australia’s leading entertainment travel specialist the Stage and Screen team will be hard at work to negotiate fantastic accommodation rates for all delegates and attendees. 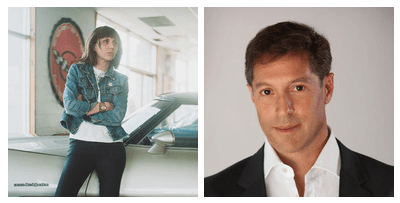 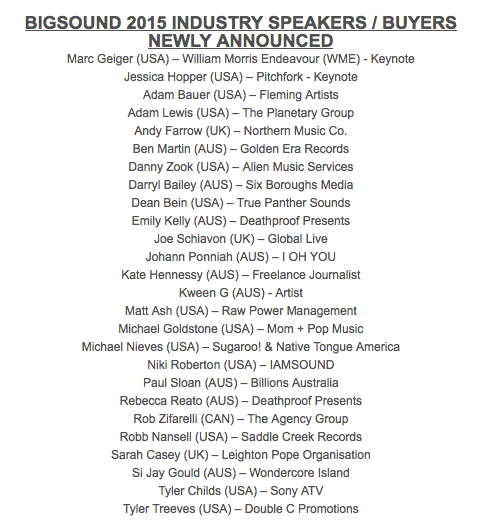 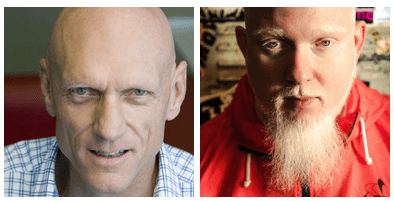 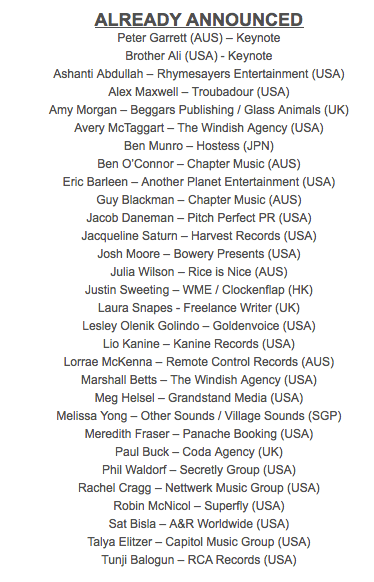 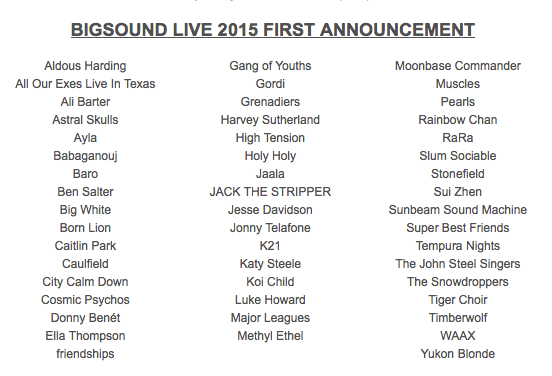 BIGSOUND Live tickets are just $75 for two nights or $45 for a single night (ex BF). As a bonus, the first 800 BIGSOUND Live two-night ticket holders will get access to the inaugural Official BIGSOUND closing night event at The Triffid on Friday September 11.