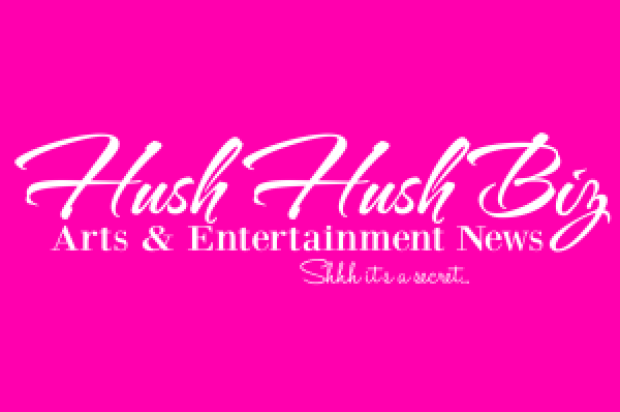 Construction has now started on a $1 billion hotel development on the Gold Coast, which will provide a significant boost to the city’s high-end tourism market and support more than 2,700 jobs during construction.

Acting Premier Jackie Trad and Minister for Tourism Kate Jones today joined representatives from Wanda Ridong Group and Brookfield Multiplex, as they officially signed their agreement to construct the much anticipated ‘Jewel’ development in Surfers Paradise.

“This project is a billion dollar vote of confidence in the Gold Coast, and shows this regional city is well and truly open for business as an international tourism and investment destination,” Ms Trad said.

“Not only is this project great news for the Gold Coast’s tourism future, but it is set to support more than 2,700 local jobs during construction, and more than 500 post construction for ongoing operations and maintenance.

“Once opened in early 2019, the Jewel will be Australia’s largest hotel and residential complex, and such a significant investment from China’s private sector shows the value the international market places on this booming tourism hub right here in Queensland.

“We are honoured that Queensland has been chosen as the first place in the world for Wanda Group and Ridong Group to partner together and I thank them for their commitment to our state.”

“This project will help position the Gold Coast as a destination of choice for luxury accommodation and holiday experiences, rivalling prestige destinations like Dubai’s Burj Al Arab and Iran’s Flower of the East.

“With Chinese outbound tourism expected to double by 2020 to around 200 million people, the Jewel certainly is a welcome addition to the Gold Coast to ensure we grow tourism and local jobs for the future.”

“Jewel will be the finest residential and hotel development ever seen in Australia, with levels of luxury never previously experienced here,” Mr Chen said.

“Wanda is very excited to be working with Brookfield Multiplex to bring this vision to life.”

Once completed in early 2019, the Jewel’s three crystalline towers will host 512 residential apartments, a 169-suite, five-star hotel, three levels of basement parking to accommodate 816 vehicles, as well as high-end retail and dining precincts.