binge binge tv streaming Matin Sheen The West Wing by Caroline Russo | on October 14, 2020 | 0 comments | in Entertainment | Like it

THE WEST WING STREAMING ON BINGE

Binge the newest platform that is part of Foxtel is picking up some old and new products and this month in October one of the highlights and right on time as to all the American elections, and one of the best TV Dramas of its time The West Wing is now streaming and this is one way to Binge out.

The cast of the West Wing is without a doubt a pick of A-Class actors with lead Martin Sheen, who is President Bartlet with a cream team that worked on the show Rob Lowe, Dulé Hill, Allison Janney, Janel Moloney, Richard Schiff, Bradley Whitford. All of them have recently come back for a reunion as to the importance to vote in the elections of Trump and Biedian in November.

Aaron Sorkin’s the creator of the show has brought this back The special, titled “A West Wing Special to Benefit When We All Vote,” will debut on HBOMax on October 15th. Special guests will also include Michelle Obama, Lin-Manuel Miranda, Samuel L. Jackson, and President Bill Clinton — plus Elisabeth Moss will (briefly) reprise her role as the president’s favourite daughter Zoey Bartlet.

Shot at the Orpheum Theater in Los Angeles, the reunion hopes to raise awareness for the non-partisan, nonprofit organisation When We All Vote, co-chaired by former First Lady Michelle Obama. Filmed in October with many COVID-19 protocols in place. 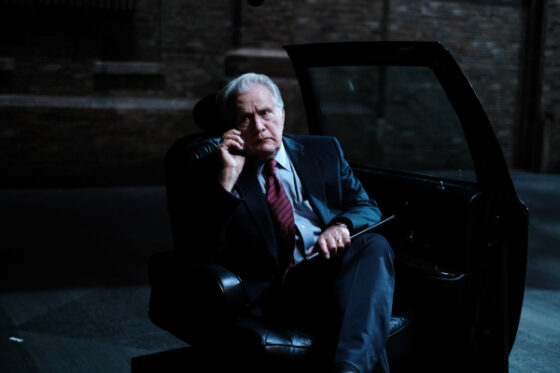