binge IMPEACHMENT: AMERICAN CRIME STORY by Caroline Russo | on August 23, 2021 | 0 comments | in Streaming | Like it 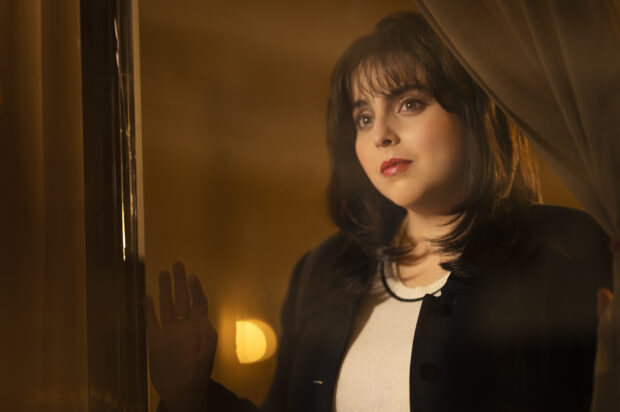 THE POLITICAL SCANDAL THAT HAD THE WORLD TALKING

On September 8, BINGE will premiere the third instalment of the highly anticipated anthology series by Ryan Murphy, American Crime Story. Titled Impeachment: American Crime Story the series is set to focus on the Bill Clinton and Monica Lewinsky political scandal and the trial that followed.

Based on Jeffrey Toobin’s book, ‘A Vast Conspiracy: The Real Story of the Sex Scandal That Nearly Brought Down a President’, Impeachment: American Crime Story examines the national crisis that led to the first impeachment of a U.S. President in over a century through the eyes of the women at the centre of the events: Monica Lewinsky, Linda Tripp and Paula Jones.

All three were thrust into the public spotlight during a time of corrosive partisan rancour, shifting sexual politics and a changing media landscape.

The 10-part series will drop new episodes weekly express from the U.S. Weekly episodes will be available on the platform for a period of 35 days.