BINGE OUT….. BINGE NEW STREAMING SERVICE THAT HIGHLIGHTS SOME OF THE BEST TV & FILMS WITH GREAT NEW CONTENT.

SOME HIGHLIGHTS FOR OCTOBER ARE 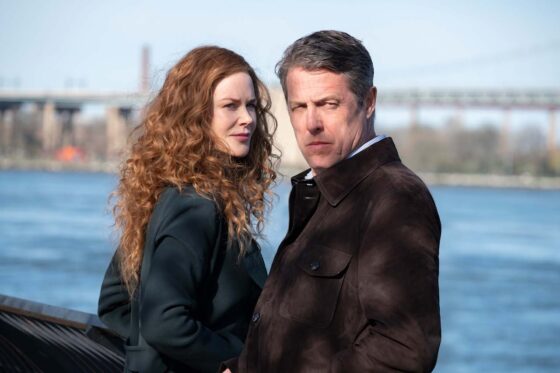 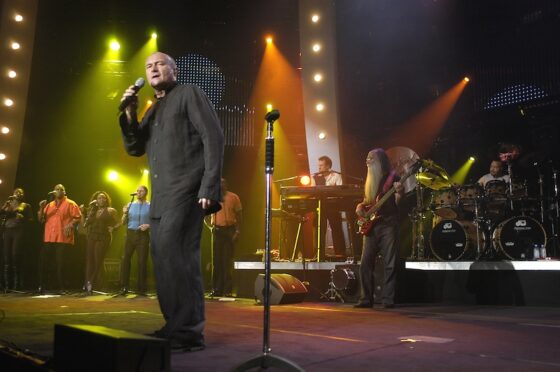 Raised By The Wolves 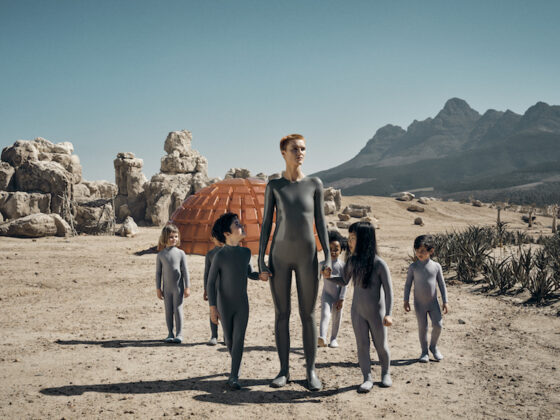 What is BINGE
If you think about the huge library of content that Foxtel has the rights to, you’ll know that it’s traditionally been divided up into packages – movies, drama, lifestyle, docos. That works great for those who know what they want, love the convenience of Foxtel’s iQ4 box and are mostly interested in live TV channels.

But for those of us in the streaming era, live TV isn’t important at all – it’s all about the content, and the huge success of services like Netflix and Stan has shown that if you build it, they will come.

BINGE is basically a Netflix/Stan style streaming service that has access to all the content goodness of Foxtel’s extensive library – including the decades-spanning library of unmatched television from HBO, arguably one of the greatest TV producers of all time. Binge is going to enjoy a long relationship with HBO thanks to a deal signed just recently, but beyond that network (and its brand-new HBO Max shows, also coming to the service) there’s content aplenty here.