bbc netflicks Sherlock SITCOM streaming the crown TV SHOWS by Caroline Russo | on July 2, 2020 | 0 comments | in Entertainment | Like it 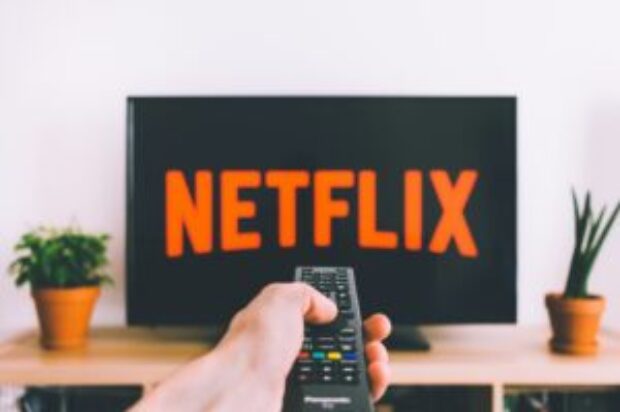 The last couple of months has forced many of us to remain indoors. And while the world inches towards normalcy, people are still encouraged to stay at home. This means you’ll have plenty of time to catch up and binge watch TV shows on Netflix. People from all over the world seem to have had a similar idea, as The Guardian reports that there has been a staggering rise in subscriber numbers. The streaming platform received over 15.77 million new subscribers in the recent months.

However, given Netflix’s massive collection of TV shows, you may have a hard time choosing what to watch. Couple this with the fact that beloved shows such as Friends have since left the streaming platform and you may need a little help choosing what to watch. This is why we’ve put together a list of three binge-worthy shows that you may want to consider watching. Read on to know more about these shows and why you should check them out!

Three seasons in and The Crown has become one of those TV shows that has quickly won people over and cemented its place as an instant classic. And with the announcement that show will end with it, there’s simply no better time to catch up with all that has happened with the British Royal Family.

Indeed, people can’t seem to get enough of this show as it provides audiences with a peek into the life of the most enigmatic people in the world. The show gives us a glimpse of what it was like for the British Monarchy in the post-World War II world. And while the show has taken liberties when it comes to historical accuracy, it does provide audiences with more insight when it comes to historical events involving the Royal Family.

BBC’s Sherlock is a retelling of Sir Arthur Conan Doyle’s widely popular Sherlock Holmes character. While the source material was set in the 1880s, the BBC brought Sherlock into the modern age with smartphones and advanced forensic science at his disposal. Unsurprisingly, the character still seems to thrive as Sherlock continues to solve case after case with his quick wits and skills in deductive reasoning.

While the stories are interesting on their own, part of what makes Sherlock so appealing to audiences is its leading man – Benedict Cumberbatch. The show catapulted him and the character to global superstardom with a Gala Bingo survey listing Cumberbatch’s Sherlock as a huge favourite with British viewers. Indeed, there’s no questioning how well Cumberbatch has played the titular Sherlock Holmes as he seems to play the confident genius role very well. This is best demonstrated by how he has carried these traits over to his other roles such as Marvel’s Doctor Strange.

Family Guy has been entertaining millions of people across the globe for a little over two decades now. With 18 seasons under its belt, you’ll surely have a lot to binge-watch as you get to know the lovable bunch of misfits that make up the show.

Its longevity can be attributed to Seth MacFarlane’s unique style of comedy that borders on the absurd and can sometimes be dismissed as sheer idiocy. However, if you get over the absurdity you’ll come to realize that Family Guy is all about pushing the boundaries of comedy in the spirit of fun.